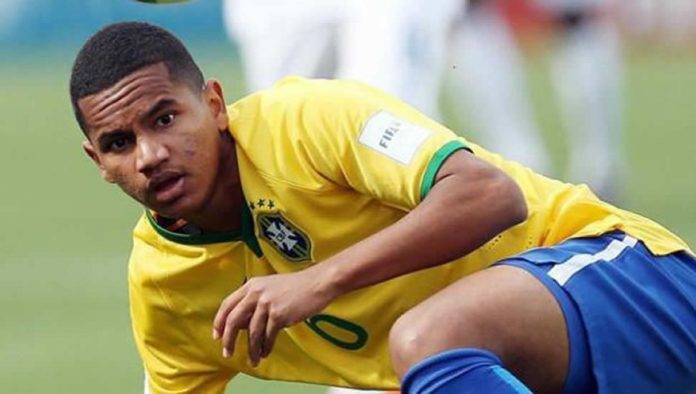 According to reports from Italy, Newcastle United have joined the race to sign Juventus-owned defender Rogerio this month.

Rogerio joined Sassuolo on a two-year loan spell but according to Gazzetta dello Sport (h/t The Chronicle live blog, 10:58) three Premier League clubs, including Newcastle, are interested in bringing him to England this month.

The report claims that the Old Lady could be open to selling Rogerio at the right price.

The versatile youngster, who can play as a left-sided midfielder, has been impressive this season as well, managing 17 Serie A appearances thus far, with one assist to his name.

Newcastle are looking to sign a solid left-back in January. Rogerio could be a smart addition, and given his age, he can only improve going forward.

The Brazilian is very highly rated, and according to Transfermarkt, he is valued at around £4.4 million.

However, Newcastle may need to move quickly as they face strong competition from Premier League rivals Wolves. In fact, Wolves have already made an offer to Juventus to secure his services.