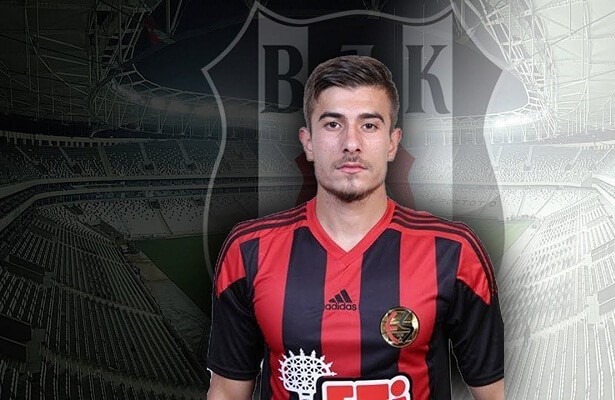 Having secured Premier League safety for another season, Newcastle United are aiming big in the summer transfer window, or at least that’s the vibe we’re getting so far.

The Magpies have been recently linked with some fantastic attacking players – David Brooks and Ryan Fraser (read here why Brooks would be a superb signing for them) – and the latest young talent to have emerged as a potential target is Dorukhan Tokoz.

The 22-year-old has emerged as one of the brightest prospects in Turkish football since his summer move to Besiktas from Eskisehirspor in 2018. The versatile midfielder, who scored three goals in his debut season, has been capped twice by the national team, and needless to say, his burgeoning progress is drawing attention from heavyweight Premier League clubs.

Last month, Fanatik claimed that West Ham United were preparing an offer for a player valued by Besiktas at £17 million. And now Hurriyet add that Newcastle have joined the race for his signature as well.

Capable of playing in a variety of midfield positions, Tokoz is good at shooting from distance and with accuracy. Newcastle have been tracking him for a while, and they could make a move for him with the likes of Jonjo Shelvey, Isaac Hayden or Mo Diame likely to pave the way for his potential arrival.