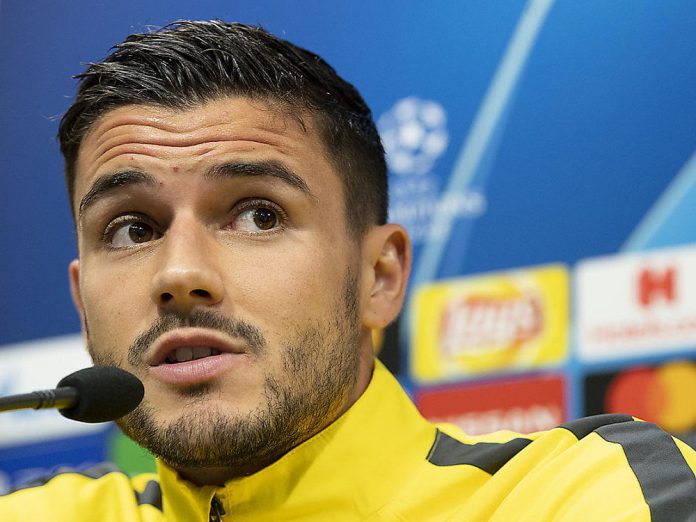 According to reports from The Sun, Newcastle United boss Rafael Benitez is keen to sign Young Boys defender Loris Benito on a free transfer during the summer transfer window.

Benitez has guided the Magpies to Premier League safety for the second season running but doubts remain over his long future at the club. The Spaniard’s contract at the Tyneside club is set to expire at the end of the season, but he has dropped hints that he wants to continue.

It seems the former Liverpool manager is making plans already for the summer, in case, he sticks around. The report claims that the Young Boys defender is one of the targets for Newcastle this summer. The Magpies can sign him on a bargain deal as he will become a free agent at the end of the season.

The Switzerland international has played 27 times in the league this term as well as six times in the Champions League. He is a natural left-back, but can also play as a centre-back.

Premier League rivals Watford and Burnley are also interested in signing him, but Newcastle could be his first choice if Benitez stays on at the club.