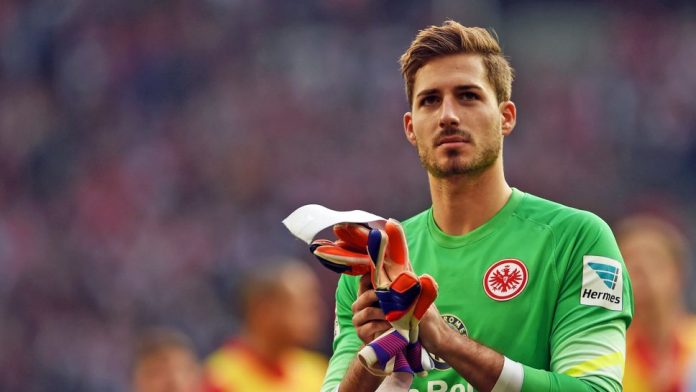 At this moment, there is uncertainty around Newcastle. Rafael Benitez is out of contract at the end of the month, and it appears that a potential takeover could be on the cards in the near future.

Despite the Spaniard’s future being up in the air, it seems like the Toon boss is working on potential targets. According to reports from the Daily Express, the Magpies are interested in signing Paris Saint-Germain goalkeeper Kevin Trapp, who spent this past season on loan with Eintracht Frankfurt.

The 28-year-old goalkeeper made 43 appearances in all competitions for the German club last season, and it looks like Benitez wants him at the club.

The report also adds that Jan Hurtado is also on Benitez’s radar. The young forward is available for around £7 million, with the likes of Marseille, Sampdoria and Atalanta also vying for his signature.

Martin Dubravka has proved to be an outstanding signing for the club, but surely the German international’s arrival could pave the way for Rob Elliot, Karl Darlow and Freddie Woodman to decide their own futures.

Trapp could be a good signing for the club. Newcastle must ensure they get Benitez to sign a deal quickly so that he can proceed with his transfer plans.