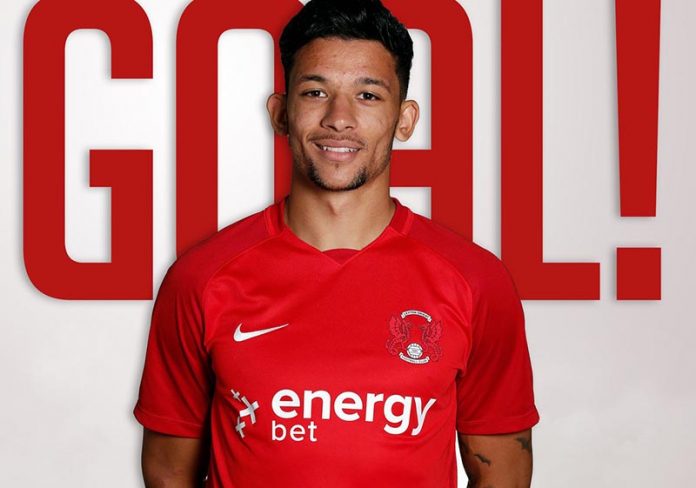 The 23-year-old joined Leyton Orient in 2017, and has been enjoying a prolific campaign. He has scored 17 goals in 24 games for the National League side, and his impressive form has caught the attention of Leicester City.

However, Leicester are not the only club reportedly interested in his signature. The Mirror claims that the likes of Newcastle, Crystal Palace, Fulham and Huddersfield are also interested in the former Colchester striker.

Recently, The Sun claimed that the Magpies are tracking the progress of Bonne, who scored a hugely impressive 22 goals last season.

There has been a handful of strikers who have previously shone in non-league football and gone on to make an impact at the Premier League. The best, of course, is Jamie Vardy and that is why Leicester are trying to replicate that model.

Both Newcastle and Crystal Palace need to bolster their attacking department, and Bonne could be a smart signing for them.