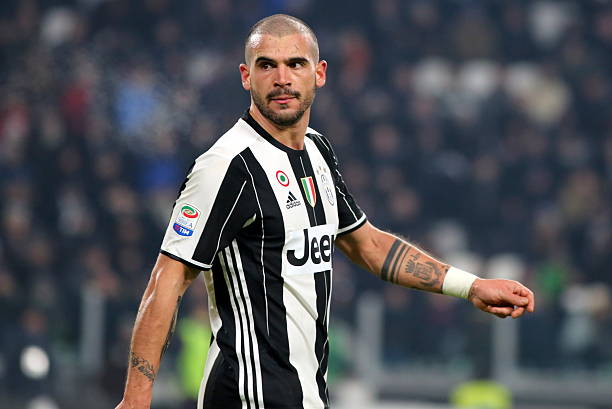 According to reports from Calciomercato, Newcastle United, Leicester and West Ham United are in talks with Juventus to sign their midfielder Stefano Sturaro.

The Italian giants are looking to offload some of their players following the £100million arrival of Cristiano Ronaldo from Real Madrid.

The midfielder, who joined the Old Lady from Genoa in 2014, is one of several players who have been made surplus to requirements, and Juventus could be willing to offload him for around £18 million.

The report claims that Premier League is now Sturaro’s likeliest destination with the aforementioned clubs are clubs targeting him ahead of the new season.

All the three clubs have all expressed concrete interest and have made contact with Juventus, but West Ham remain the Italy international’s preferred suitors.

The Hammers have held a long-standing interest in the 25-year-old, and it remains to be seen whether they capitalise on his situation by making a formal bid for him in the coming days.

West Ham have made eight signings already but Manuel Pellegrini is looking to make one or two more additions before the window slams shut.