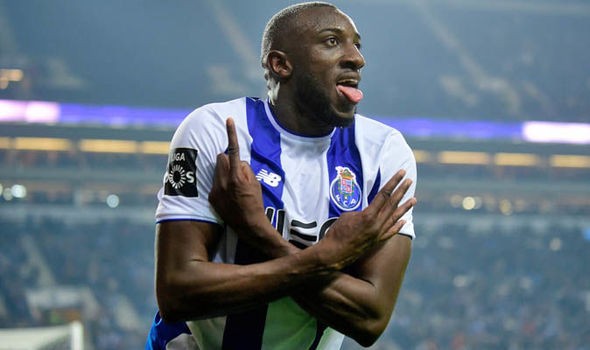 West Ham were heavily interested in signing Moussa Marega from Porto and were in the hunt to seal a deal for him on the transfer deadline day.

Manuel Pellegrini has done a brilliant job by signing some very good players and assembling a fantastic squad, but he was on the lookout to sign a top striker.

The Mirror (transfer blog, 09/08/2017 – 05:46), reported on the deadline day that the Hammers were still looking to sign Marega and they were hoping to reach an agreement for the 27-year-old.

Marega scored 22 goals in the Portuguese League last season, and would have been a good signing for the Hammers. West Ham had had a £26million bid rejected earlier for him, and were keen to strike a deal on the deadline day but Porto refused to let the Frenchman go for a penny less than his £36 million release clause.

According to reports from Sapo Desporto in Portugal, West Ham were reluctant to meet Porto’s asking price and they signed Lucas Perez from Arsenal instead.

The report claims that Marega has been left disappointed after the deal collapsed, and that he wanted to move to the Premier League this summer.

He was dropped from the starting line up by Sergio Conceicao and the striker is now facing a challenge to force his way back into the Porto side. Marega should look to keep on scoring if he wants to seal a move to the Premier League next year instead of sulking on the bench.