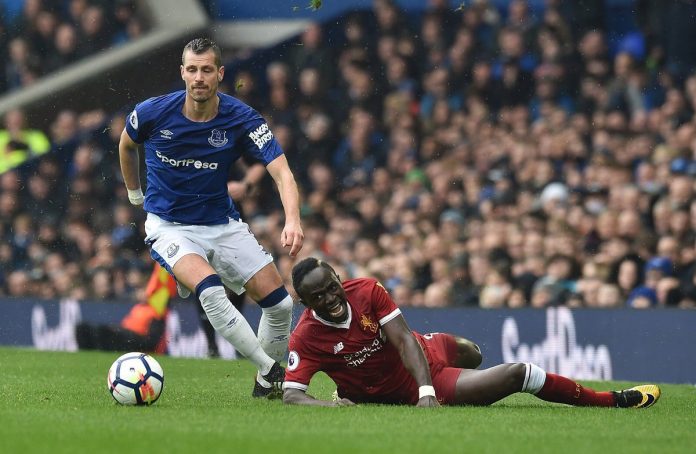 According to reports from The Mirror (transfer live blog, 07:58 am), Everton midfielder Morgan Schneiderlin could leave the Merseyside club in the January transfer window.

The former Manchester United midfielder is out of favour at Goodison Park, and he ‘could seal a move’ to Italy with Roma interested in signing him.

The French international joined the Toffees in 2017 from Manchester United for a fee in the region of £20 million, but he has failed to recapture the form he showed during his spell with Southampton.

This season he has managed only four Premier League starts and has dropped down the pecking order at the club. In fact, Everton are ready to listen to offers for him which suggests he has become surplus to requirements at the club.

Schneiderlin is one of the high earners at the club, pocketing around £120k-per-week wages. His potential departure will free up the wages which could help Marco Silva in landing one or two replacements.

It is unclear whether Roma want him permanently or on loan, but Schneiderlin should be aiming to move away from Everton in order to play regularly.