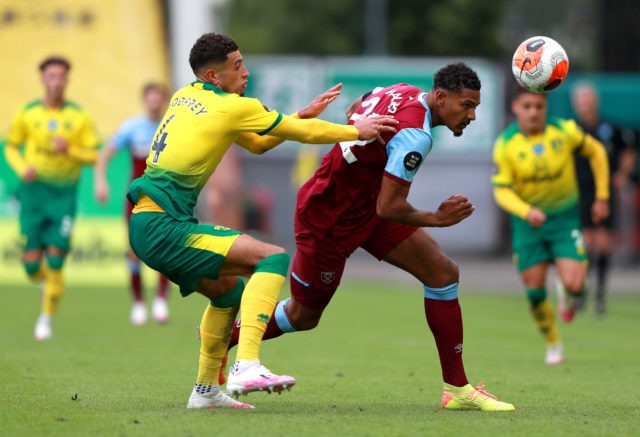 However, the striker has struggled to make a big impact in the Premier League. He scored 20 goals in 41 appearances during the 2018/19 Bundesliga campaign but has only managed to hit the target seven times this season.

He has become a peripheral figure under David Moyes, and the Hammers could offload him during the summer.

Moyes, who will be keen to sculpt the squad to his own taste, is likely to bring his choice of players this summer. Haller doesn’t seem to be a fit in his system.

Furthermore, post coronavirus, finances would be tight for most of the clubs in Europe, and the Hammers won’t be an exception. Therefore, he may have to sell some of their players to boost their transfer kitty.

The report claims that Monaco are preparing a move for the striker. West Ham are likely to demand £36 million for their talisman.

Wissam Ben Yedder is likely to leave the club, and Monaco have earmarked Haller as a potential replacement.

Although Michail Antonio has done a decent job while playing as a lone striker, Moyes should look to bring in a top-quality forward this summer.