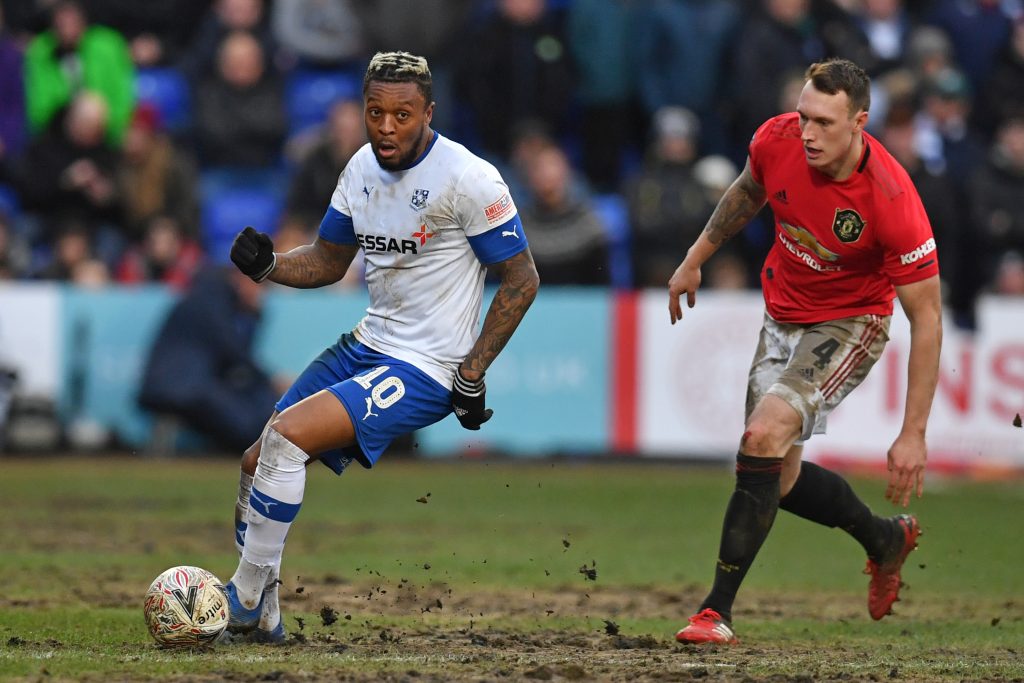 Manchester United will demand a fee in the region of £20m for defender Phil Jones, according to reports from The Sun.

Jones has a contract at the club till 2023, but he could be looking to leave the club as early as in January.

The former Blackburn Rovers defender has struggled with fitness in recent seasons and managed only eight games in the past 12 months.

He is on £75k-per-week wages and is secured financially. However, a decline in form and fitness means he is currently not in Ole Gunnar Solskjaer’s first-team plans.

However, the Red Devils are still demanding £20m for Jones.

Should Jones leave the club?

Jones, who was signed by Sir Alex Ferguson in 2011, has not played a single game for the club since January.

He has dropped down the pecking order at the club behind the likes of Harry Maguire, Victor Lindelof and Eric Bailly, and has been left out of United’s Champions League squad this season.

At 28, he has plenty of football left in him, and he should look to move elsewhere to play regularly again.

His career at United has stalled and it’s hard to see him getting back into the starting lineup anytime soon.

Jones has been linked with a move to Fulham this summer, according to reports from the Daily Mail.

The England defender has hardly played this year, and it’s hard to see any club spending 20m for Jones, a player who has struggled with both form and fitness.

Fulham could look for a loan move and then negotiate a structured deal to sign Jones next summer. He is a versatile player who can also play as a defensive midfielder or as a right-back.

However, not many Premier League clubs would be willing to take risks with him at that price. United could be forced to drop their asking price if he decides to move on.