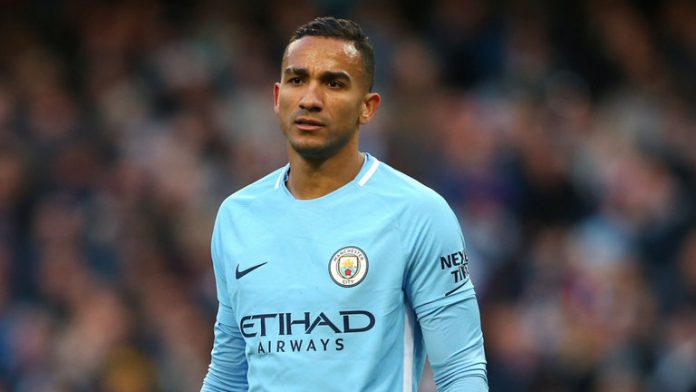 Danilo joined Manchester City from Real Madrid two years back for a reported fee of £26.5 million, but he has hardly been able to establish himself as a regular starter under Pep Guardiola.

The versatile Brazilian can play on both flanks – something Guardiola has always admired – but his lack of regular game time could be key to his decision to leave the club.

Having only made nine Premier League starts this season, the 27-year-old has been feeling that he should move elsewhere to seek new challenges. According to Gianluca Di Marzio, Inter Milan are looking to take this opportunity to lure him away from Etihad, with the player keen to pack his bags and move to the San Siro.

Danilo has reportedly told the Inter officials that he would be interested in kick-starting his career in Italy. Inter have responded by making an initial bid of £13 million plus bonuses, but City are biding time to decide on his future (possibly they would do so after the end of the season, which makes a lot of sense).

While a move to Inter would guarantee him regular games, he may have to accept a substantial pay cut. Inter can offer him a wage package of £60,000 a week in Serie A (some way short of his £75,000 a week at City) but moolah can take a back seat, especially at this stage of his career – right Danilo?