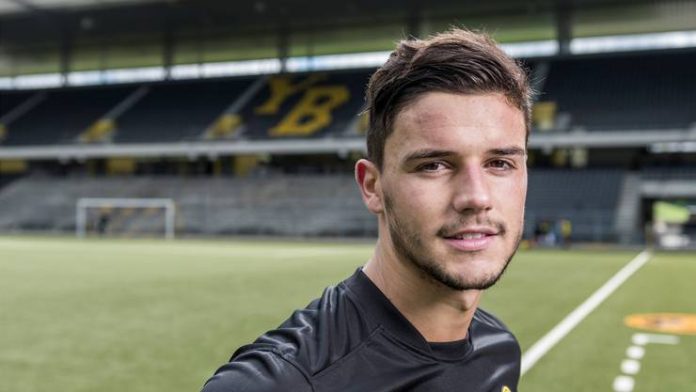 According to reports from The Sun, Young Boys left-back Loris Benito could be heading to Newcastle to complete his free transfer move to the Tyneside club.

The British tabloid claims that the 27-year-old has jetted into the UK, and could be set to complete final talks with the Magpies ahead of a potential move.

The left-back has a contract with Young Boys till the end of the next month and thereby will join the Magpies on free. Watford and Burnley have also shown interest in signing him, but it seems Newcastle are leading the race for his signature.

Benito has played a major role for Young Boys as they won the Swiss Super League title at a canter. The Swiss international made 42 appearances in all competitions for the club, providing six assists and scoring one goal.

Given that he is available on free, it appears that Newcastle are getting a good deal here. However, the Premier League is one of the toughest leagues in the world, and it remains to be seen whether Benito can cope with the rigours of the league.