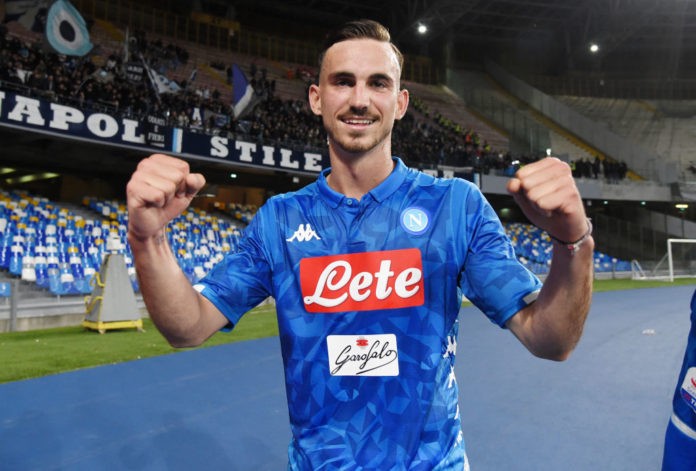 The Reds lost 2-0 against Napoli in their opening Champions League game on Tuesday night at the San Paolo stadium. Ruiz looked dangerous throughout the game and Liverpool now have earmarked him as one of their potential targets in January.

Ruiz joined Napoli in 2018 after spending 14 years with Real Betis, with the Serie A club paying £27m for his signature. Last season, the two-times capped Spain international scored five goals and provided four assists in the Serie A for Napoli.

Liverpool have depth and quality in their midfield, but Jurgen Klopp is still looking to bolster that area. Possibly, the Reds are attracted by his versatility, as he can also play as a defensive midfielder or in the attacking midfield role.

It will be very difficult for the Reds to prise him away from Naples in January, and they will have to pay a handsome fee to force the Serie A giants into selling him.