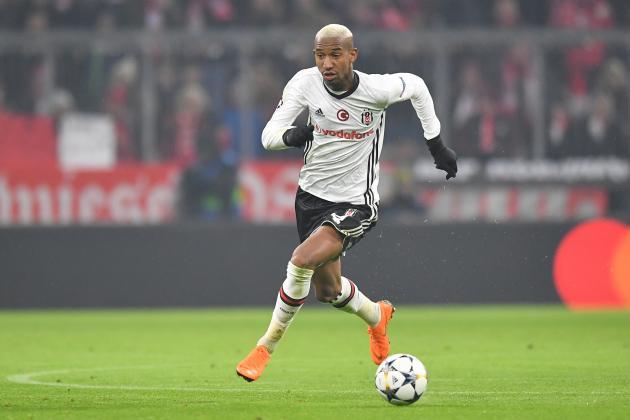 According to reports from Portugal media outlet Record, Liverpool are leading the race to sign Benfica playmaker Anderson Talisca in the summer transfer window.

The Reds made great progress last season under Jurgen Klopp and reached the finals of the Champions League where they lost 3-1 against Real Madrid.

The focus should be laid on challenging for the Premier League title as well as performing well in Europe.

One of the areas where Liverpool should be aiming to bolster is the attacking midfield region. Liverpool have money to spend following the departure of Philippe Coutinho, and signing a top quality forward is necessary.

The Reds have already sealed a deal for Fabinho and are looking to take Nabil Fekir to Anfield from Lyon.

And if the latest reports are to be believed, the 24-year-old could arrive on Merseyside after Besiktas opted not to take up the £18.5million option to buy him following his two-year spell on loan in Turkey.

Talisca is a fantastic talent and has been previously linked with a move to Manchester United. He has scored 37 goals in 78 appearances for Besiktas, and could be a valuable addition to Klopp’s squad.