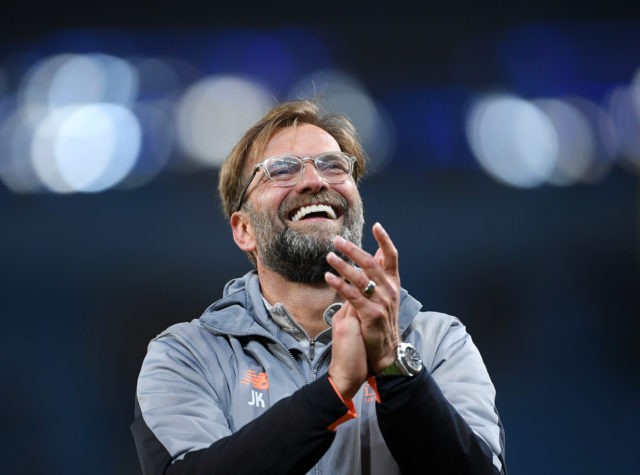 According to reports from Spanish outlet Diario Madridista, Liverpool boss Jurgen Klopp has placed Real Madrid youngster Vinicius at the top of his wishlist.

Madrid signed the Brazilian forward for a fee in the region of £40m in 2017. The move generated a lot of hype as it was the largest amount received by a Brazilian club for a transfer, and the highest amount ever paid by a club for any player under the age of 19.

The Reds wanted to sign the Brazilian last summer but Real Madrid had no intention of letting him leave.

The youngster made 19 appearances (eight starts) in La Liga already, where he scored two goals and provided one assist this season.

Liverpool will be in the market for attacking reinforcements when the transfer window opens in the summer, and Vinicius is reportedly on Klopp’s top of the transfer wish-list.

Although the Reds could offer the creative teenager regular football at Anfield, the youngster is said to be happy at the Bernabeu. In fact, Real Madrid have no intention of selling him at the moment.