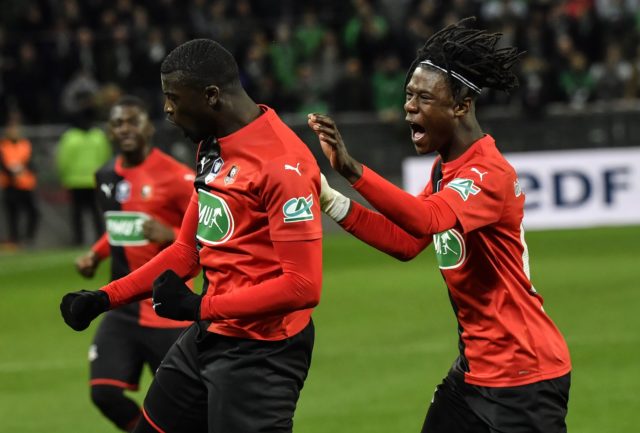 According to reports from Sport, Liverpool are showing keen interest in signing Rennes highly-rated young midfielder Eduardo Camavinga in the summer transfer window.

Both Arsenal and Manchester United showed interest in him last year. The report claims that Tottenham Hotspur, Barcelona and Real Madrid are also interested in signing the potential next superstar in French football.

The report claims that the Reds have been in contact with the French club about signing the midfielder who is valued at over £45 million by his club.

The youngster is under contract at the French club till 2022. Barcelona are looking to sign a Yaya Toure-type midfielder and have earmarked the youngster as a potential option.

Liverpool have enough depth and quality in their midfielder but Jurgen Klopp could still be looking to add one midfielder with Adam Lallana leaving this summer.

Could Tottenham be looking to bolster their midfield this summer? Jose Mourinho has enough depth in the midfield unless he prepares to offload players like Tanguy Ndombele or Harry Winks.

However, it is highly unlikely that Spurs will spend £45 million on a teenage midfielder when investment is badly needed elsewhere to bolster the squad.