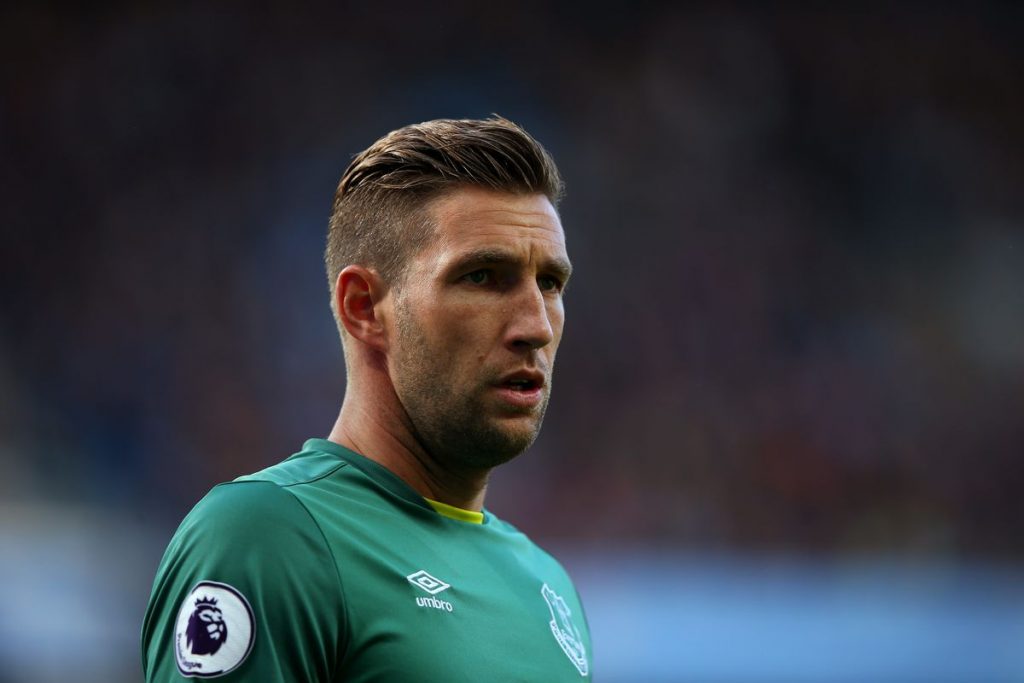 According to a report published by France Football, Ligue 1 outfit Lille are weighing up a move for Everton goalkeeper Maarten Stekelenberg.

The French club believe that the Dutchman could be a good cover option for their first-choice Mike Maignan.

Everton should consider letting go of the Dutchman who served as first-choice for Netherlands during the 2010 World Cup.

Stekelenberg is well past his prime and cannot deliver the same sort of performances that he delivered during his prime years which was about 8-years ago.

The Toffees could certainly benefit from bringing in a keeper that will be able to provide more competition for Jordan Pickford who is now regarded as one of the best keepers in England.

Stekelenberg is also nearing the end of his career and may now be at a stage where he will want to play as regularly as possible or at least have a chance of winning the first-choice jersey.

He may not be able to do that with the Toffees, letting him go may be best for his career as well as for Everton.