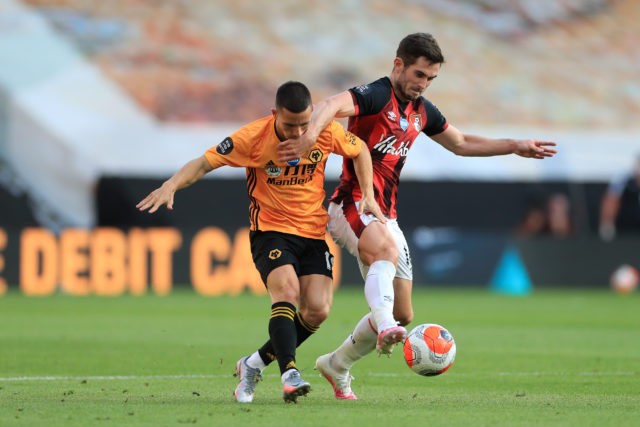 Leeds United are preparing to make a formal move for Bournemouth midfielder Lewis Cook, according to reports from the Daily Star.

Marcelo Bielsa looks all set to continue at Leeds, and the Argentine is expected to sign a new deal shortly. The Whites are now pushing hard to get some good players on board this summer.

The Cherries could let the 23-year-old midfielder leave the club this summer following their relegation to the Championship.

Cook made 85 appearances for the Whites before leaving for £6 million in 2016. The report claims that Leeds are preparing a bid in the region of £15 million to secure his signature.

He has made 78 appearances for the Cherries in all competitions. Last season, he made 20 appearances in the Premier League.

Leeds are looking to bolster their midfield, and Cook won’t be a bad signing for them. He is an England international and offers versatility.

Bournemouth are going through a massive rebuilding work this summer. They have already sold defender Nathan Ake to Manchester City for £41m while goalkeeper Aaron Ramsdale has joined Sheffield United in an £18m deal.

The club is also fighting to keep hold of David Brooks who is wanted by Manchester United and Leicester City. Callum Wilson is another player who could leave the club, with the likes of Tottenham, Newcastle and Fulham all vying for his signature.