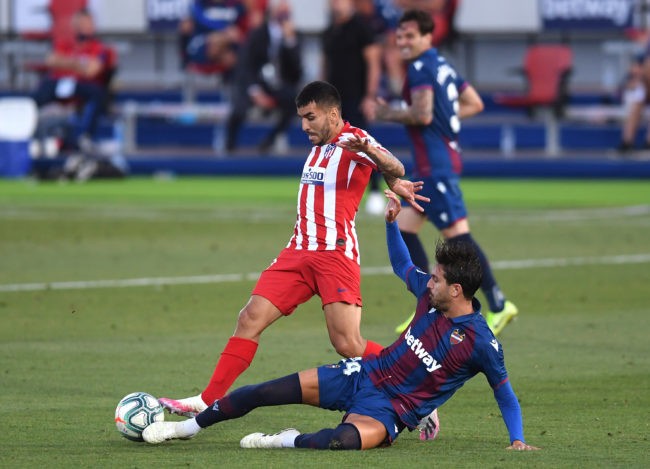 Leeds United will be looking to bolster their squad this summer with a host of players being linked with the Whites already.

The Whites have returned to the Premier League after a sixteen-year absence, and the club owner, Andrea Radrizzani has made it clear that they will make necessary signings this summer.

According to a report from El Desmarque, a host of Premier League clubs are showing keen interest in signing Jose Campana.

Four Premier League teams – Leeds, Everton, Arsenal, and Aston Villa – are looking to bring the Spaniard back to England.

The 27-year-old previously had an unsuccessful spell at Crystal Palace in 2013-14, but he has reshaped his career at La Liga side Levante. The midfielder is now in-demand, and a move to the Premier League could be on the cards.

Leeds will be looking to add some depth in their midfield areas. The Whites need a cover for Kalvin Phillips or Mateusz Klich, given Adam Forshaw’s injury record.

He would be a good addition for the Whites, and Victor Orta shares a good connection with the player’s agent, Juanma Lopez.

Likewise, Everton need to sign a midfielder this summer. With Morgan Schneiderlin already sold, and Tom Davies and Fabian Delph failing to make an impact, Carlo Ancelotti is in the hunt to sign a top midfielder.

He has a contract at the club till 2023, and Leeds and Everton may have to pay a handsome fee to secure his signature.