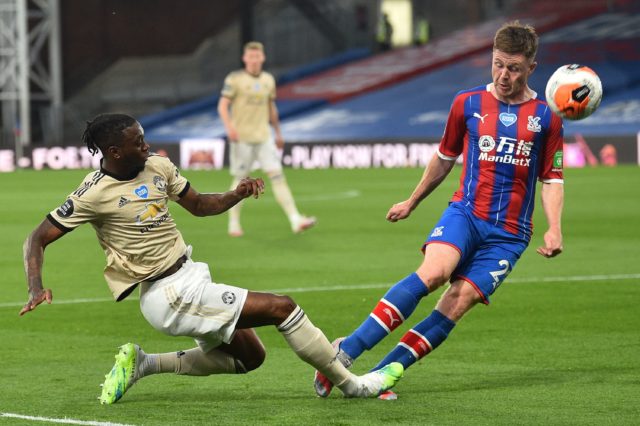 According to reports from The Sun, the former Everton midfielder is keen to sign a new contract with Crystal Palace.

McCarthy has been reportedly chased by a host of Premier League clubs including Leeds, Newcastle United, and West Ham. This latest decision from the Irish midfielder would serve as a huge blow for the aforementioned clubs.

The 29-year-old, who earns £50,000-a-week, is not expecting to leave the club this summer. He has a contract at the club till 2022 and he wants to extend his deal with the Eagles.

In fact, Palace have started talks with him over a new deal.

McCarthy is an experienced Premier League midfielder. He has made over 250 appearances in the top flight during his career, and enjoyed a decent 2019/20 campaign for Palace.

Last season, he managed 16 starts in the Premier League, and made 33 appearances in total.

McCarthy struggled with his fitness and injuries during his time with Everton, and therefore his potential signing always comes with a big risk.

Leeds could be looking to bolster their midfield this summer, but McCarthy doesn’t seem to fit in Bielsa’s profile.

Newcastle and West Ham could be an interesting options for McCarthy, but as it stands, the player doesn’t seem to be looking to move away from Palace.