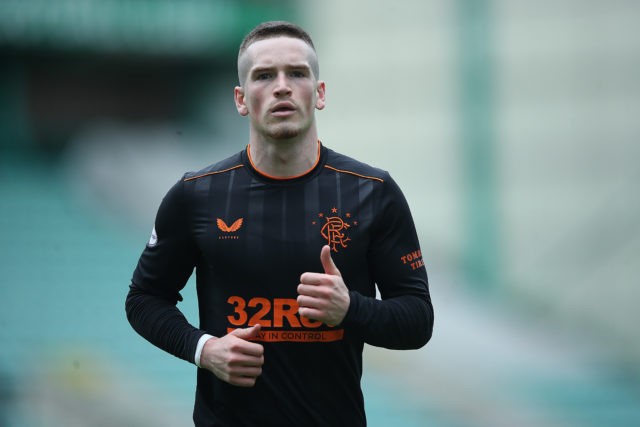 Glasgow Rangers winger Ryan Kent is “still actively interesting” Leeds United, but the Ibrox club are reluctant to sell him this summer.

According to Phil Hay of the Athletic, Leeds are still interested in signing the 23-year-old winger from Rangers.

The Whites had a £10 million bid rejected last month and they are yet to follow up with another offer.

Rangers boss Steven Gerrard has stated that Kent is an important player for him, and Leeds or any potential suitor will have to pay a handsome fee to lure him away from Ibrox.

Leeds owner Andrea Radrizzani has claimed recently that the Whites have £35 million-£50 million is available if Marcelo Bielsa wanted to spend it.

After signing a centre-back and a striker this summer, Bielsa is now expecting more arrivals before the end of the transfer window. The Argentine has claimed recently that they’re interested in a lot of players, but no concrete offer has been lodged.

Kent has impressed heavily for Rangers this season, and he would be a brilliant signing for the Whites.

Leeds are speaking to Udinese about midfielder Rodrigo De Paul who is apparently interested in moving to Elland Road. However, the Italian club’s £35 million valuation is proving to be a major obstacle.