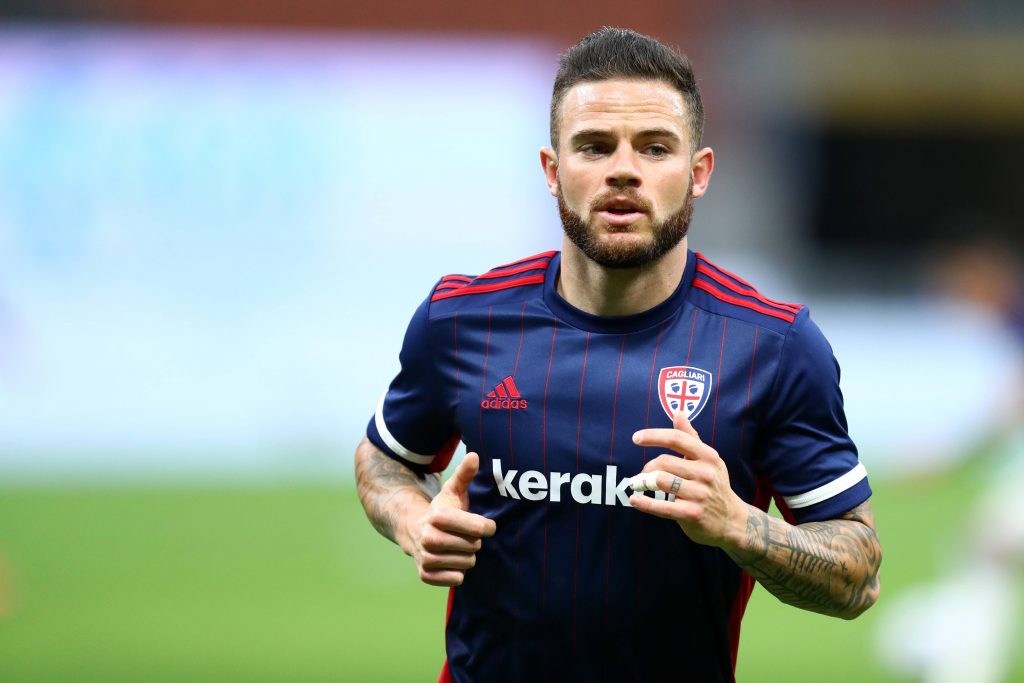 Leeds United are still pushing hard to sign Nahitan Nandez, but Cagliari are refusing to lower their demands for the midfielder, according to Corriere dello Sport (print edition, July 13, pages 22 and 23).

The Whites have plenty of footballers who are easy on the eye. However, they lack bite and tenacity in the middle of the park.

And Leeds boss Marcelo Bielsa has clearly identified that as an area of his squad at Elland Road that needs to be addressed.

Cagliari are not prepared to lower their demands for the Uruguay international.

The Italians are demanding the full €36 million (£31 million) for Nandez paid in two instalments.

However, Leeds want to get the price lowered, and this could become a drawn-out transfer saga.

Nandez is a top-class player with all the attributes needed to succeed in England.

He was once described as a warrior by highly respected football journalist Fabrizio Romano back in 2019.

The South American would compliment Kalvin Phillips perfectly in the middle of the park.

Whether he is worth £31m is entirely another matter.