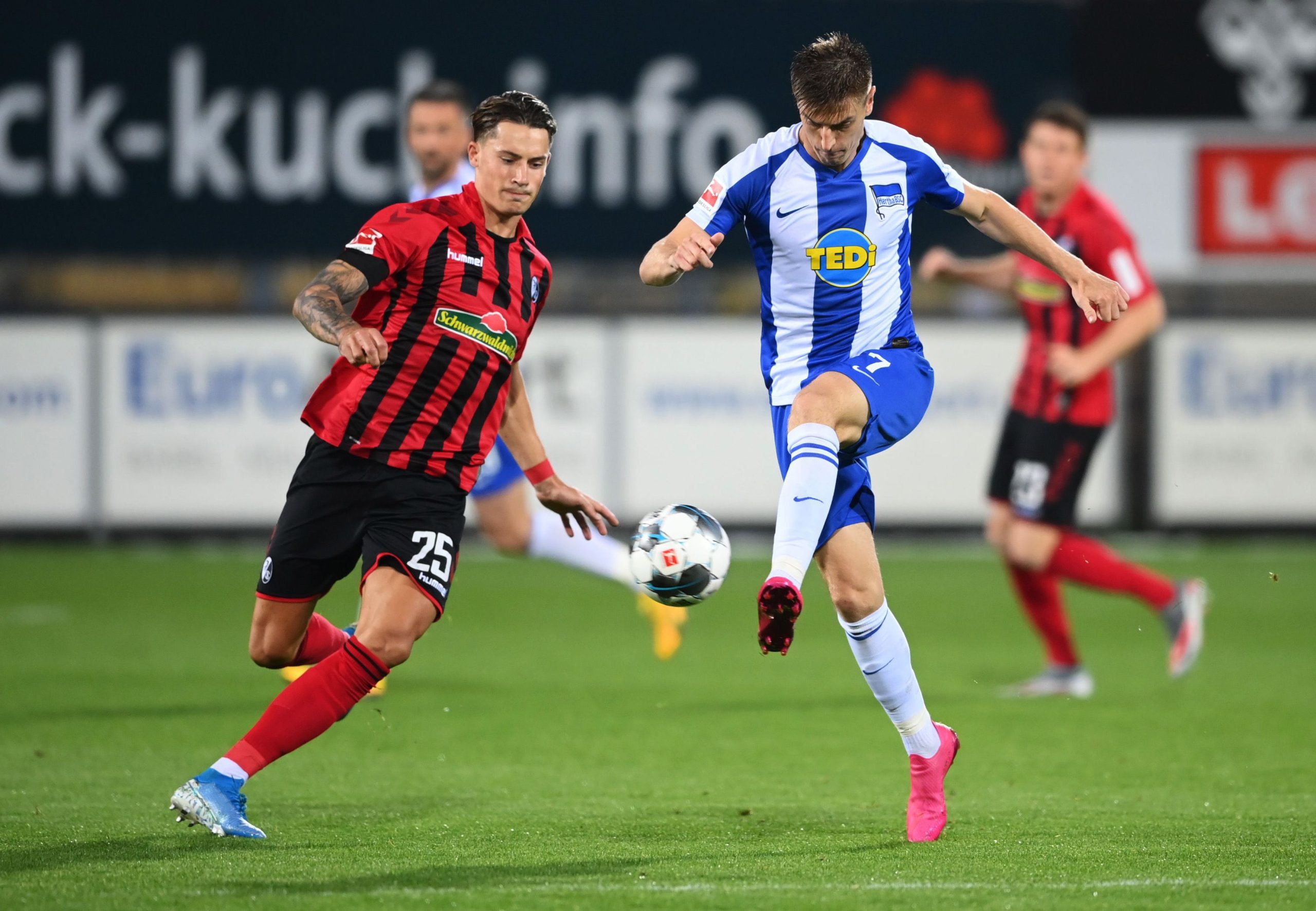 The report claims that Freiburg’s national team has announced his departure from training camp, and he is about to make his switch to the newly-promoted Premier League club Leeds United.

Both the clubs have agreed on the ‘contract details’. The German club will receive a base fee of 13 million euros for the defender.

Robin Koch has said his goodbyes at Freiburg and will have his medical at Leeds this weekend before joining up with Joachim Low’s Germany squad on Monday. Fee is £13m plus add-ons. #LUFC

Earlier today, The Athletic reported that two clubs are close to reaching an agreement for Koch who would become the club’s second first-team signing of the summer.

Leeds are poised to confirm the signing of Valencia striker Rodrigo, who accepted a four-year contract earlier this week. He would become the club’s record signing, with Leeds paying £27m for his signature.

The Yorkshire club are looking to bolster their defence this summer. They have failed with three offers for Brighton’s Ben White who impressed heavily on loan for them in the Championship title-winning campaign last season.

As a result, they shifted their attention towards signing the Germany international. Leeds are optimistic that they can bring Koch to England for a medical over the weekend if terms with Freiburg can be finalized.