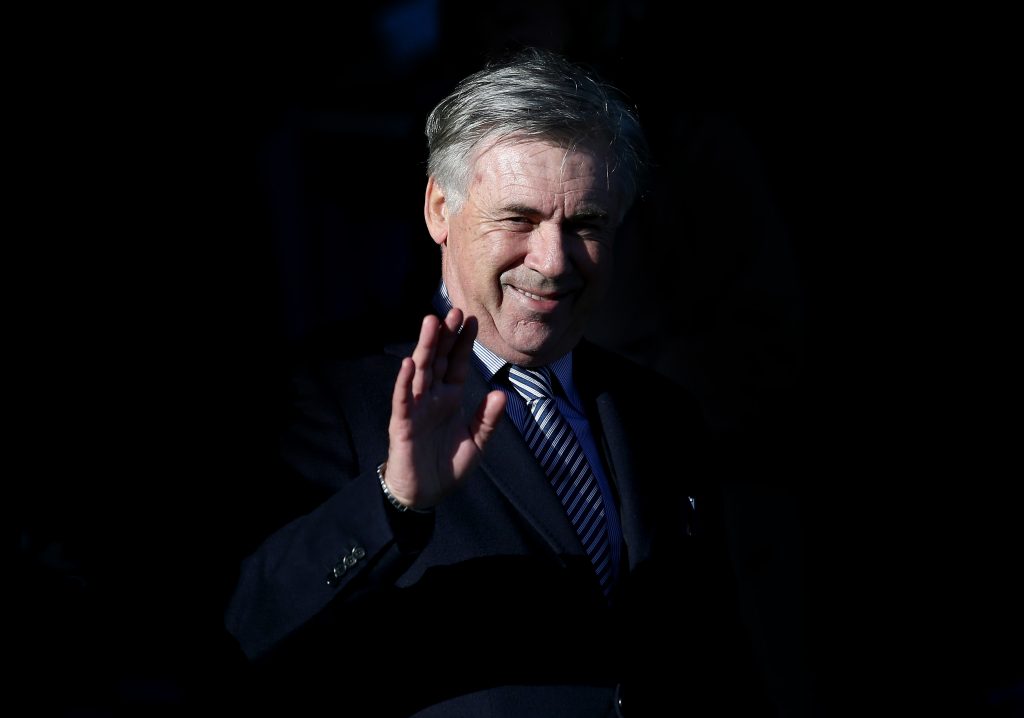 According to Patrick Boyland of the Athletic, Everton had started planning for the summer transfer window before the full extent of the coronavirus halted their plans.

Carlo Ancelotti feels that a number of positions need strengthening in the summer, including central defence, central midfield, and right-wing. The Italian is also concerned with the right-back situation and has held discussions over the futures of Djibril Sidibe and Jonjoe Kenny.

He adds that Everton are looking to cut the wage bill and reduce squad numbers.

Boyland has provided an update on Gabriel. Everton have been heavily linked with a move for the highly-rated Lille defender, and the Athletic journalist has claimed that the Toffees have scouted him extensively.

Although it is unclear whether Everton have started negotiation for him, there’s no doubt that the 22-year-old is on Ancelotti’s wish list.

Everton have already started an internal discussion over central midfield targets. The Italian boss wants players who will have a dynamic presence in the middle of the park.

The Toffees are also looking to sign a right-winger who can ideally add more goals.

“We believe Gabriel, a Lille defender that they have scouted extensively, is on their list. At present, we haven’t been able to confirm reports of advanced talks but we are monitoring that one,” Boyland wrote for The Athletic.

“Discussions have started internally over central midfield targets with the aim to sign a dynamic presence in that position, while on the right the aim is to find someone who can ideally add more goals.”

Ancelotti has stated his desire to bring Champions League football at Goodison Park and the Everton fans will be excited with the latest transfer update. The Toffees will need to make quality additions in the summer, and it seems they’re putting the plans in places already.