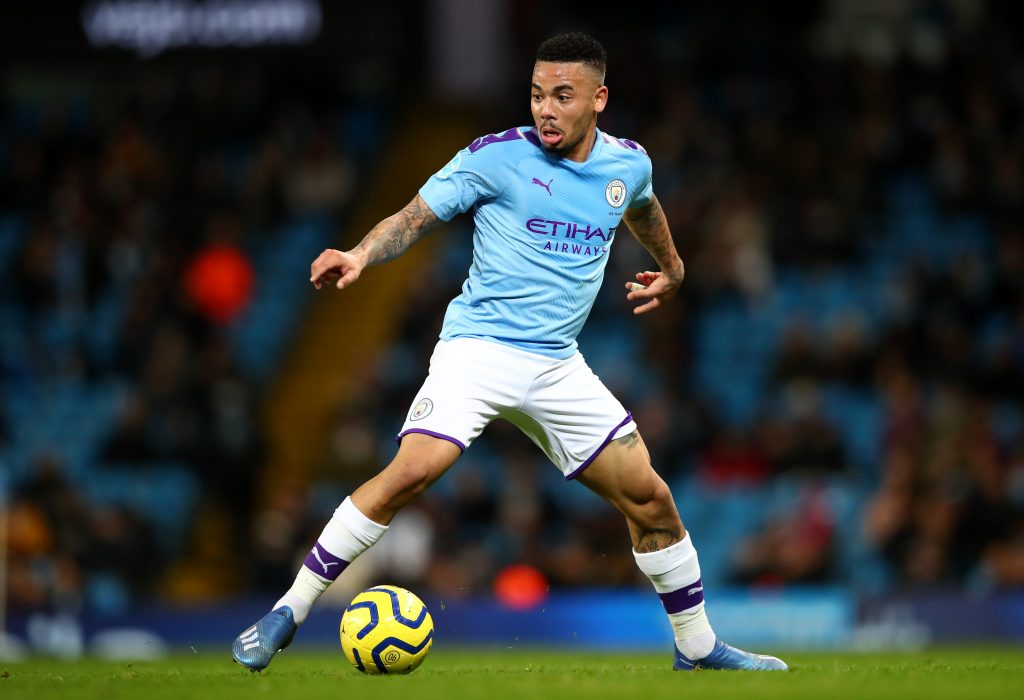 Following Manchester City’s ban from participating in European competitions for the next two years. speculations are rife that the Premier League champions could lose some of their top players.

City boss, Pep Guardiola, has made it clear that he will not be leaving the club unless he is forced to quit, and such commitment could inspire the star players at the club to stay put.

Nevertheless, big European clubs are already plotting to dismantle the side, with Juventus eyeing a massive £58.5 million move for City striker Gabriel Jesus.

The 22-year-old Brazilian joined City in 2017 and has scored 61 goals in all competitions. While Guardiola prefers Sergio Aguero as his first-choice striker, and rightly so, Jesus is still very much a part of his long-term plans.

The Brazilian has scored 16 goals (four in the Champions League) in all competitions this season, and has provided four assists as well.

The Sun claims that Jesus could be tempted by European football in Turin. Jesus has done really well at City, and the club would love to have him with them.

City paid £27 million for his signature, and therefore they are expected to demand a high transfer fee for him if the Premier League club at all wants to offload him in the summer.