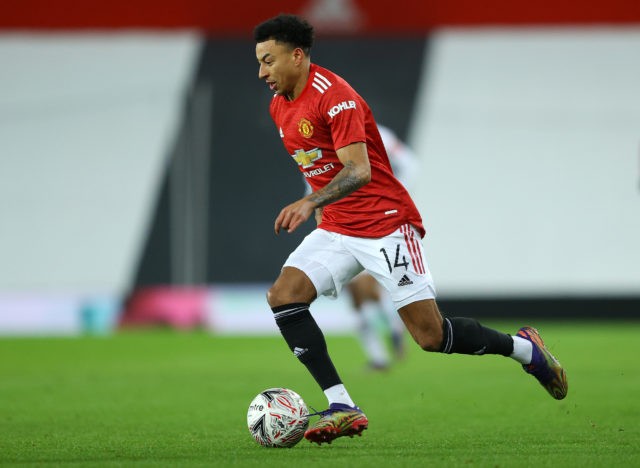 According to reports from The Athletic, David Moyes is keen to sign Jesse Lingard on loan from Manchester United this month.

West Ham United have discussed a six-month loan to sign the attacking midfielder who previously worked under Moyes.

Lingard didn’t play a competitive match under Moyes when he was the manager of Man United but performed well on the club’s pre-season tour in 2013.

The report claims that a ‘loan fee agreement still requires work’ but negotiations are ongoing between the two clubs.

The Athletic claims that several other Premier League clubs have registered an interest in Lingard, with Sheffield United, Newcastle United and West Bromwich Albion vying for his signature.

The Magpies are struggling badly in the league, and Lingard would be a good addition for Steve Bruce’s side. However, it seems the England international personally prefers West Ham as a good option given their place in the table.

Discussions on a price for the loan as well as contributions to Lingard’s £100,000 per week wages aren’t likely to be resolved easily.

Lingard is an established Premier League player and he would be a very good addition for the Hammers.

With the London club poised to turn Said Benrahma’s loan into a permanent transfer, it would free up space for another loan arrival at the club.

West Ham need to bolster their attacking department this month following the departure of Sebastien Haller who joined Ajax.

With only a few days left in the transfer window, the Hammers are running out of time to land a good forward this month.