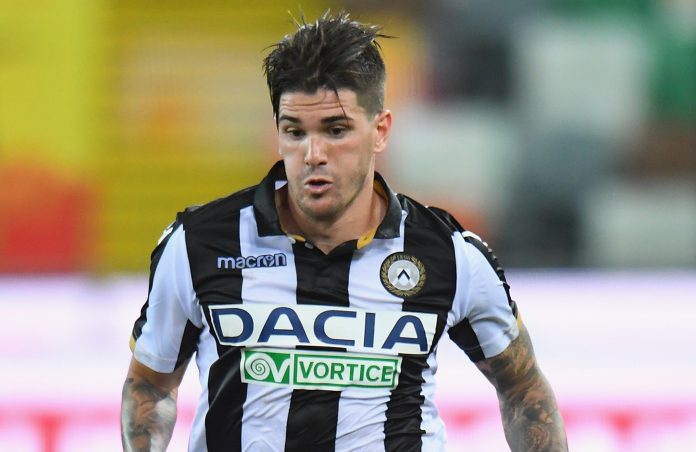 Serie A giants Inter Milan are looking to complete a deal for Rodrigo De Paul, who has been recently linked with a move to Tottenham Hotspur.

According to reports from SportItalia’s Alfredo Pedulla, Inter Milan have agreed to pay €35million (£30million) to sign the Udinese playmaker at the end of the season.

The 24-year-old has scored six goals and provided three assists in 19 Serie A appearances. His recent form has not gone unnoticed with Spurs showing keen interest in him.

Tuttomercatoweb recently reported that the Premier League outfit were eyeing a summer move for De Paul, but it seems Inter have moved in quickly to secure a deal for the Argentine international.

It seems Mauricio Pochettino won’t be linking up with his fellow compatriot, with Alfredo Pedulla now claiming a deal with Inter is all set to go through.

Spurs have a number of attacking players already, but fans are unlikely to be too disappointed.