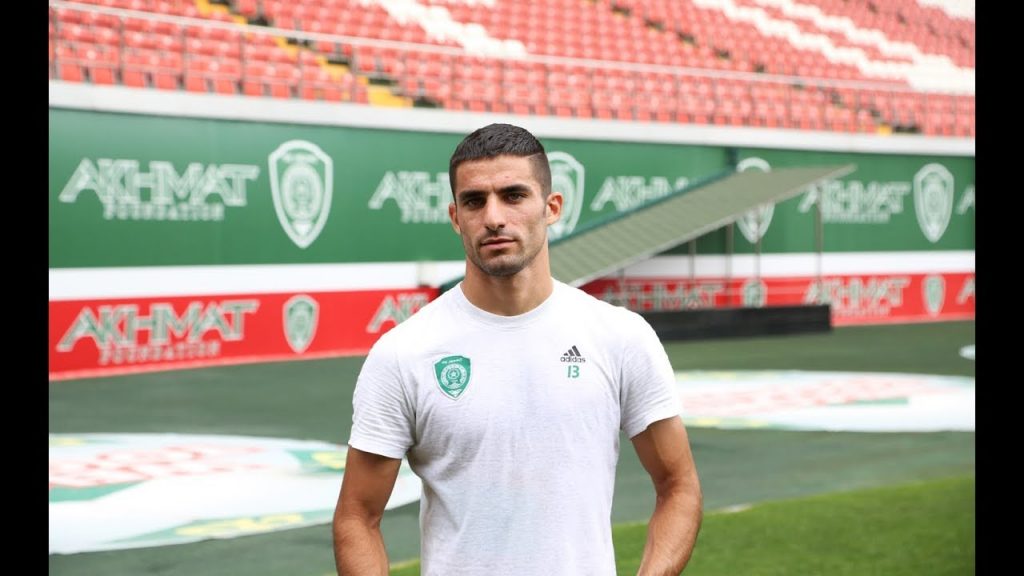 Glagow Rangers boss Steven Gerrard is looking to bolster his defensive unit and is keen to bring in Milad Mohammadi to Ibrox in the summer transfer window.

According to reports from the Scottish Sun, the Gers are keeping tabs on the defender, and could move for him this summer.

The 24-year-old plays as left-back for Russian outfit Akhmat Grozny and has played for Iran in the 2018 Russia World Cup.

The report claims that Mohammadi has just a year left on his current deal, but Rangers will still have to pay in the region of £2 million to sign him.

Steven Gerrard has made it clear that he is looking to bolster the defence especially with the departure of Bruno Alves. However, whether he would sign another left-back remains to be seen.

Gerrard has already made nine summer signings so far and the Liverpool legend is reportedly working on a £3 million deal to sign Millwall’s Jake Cooper.