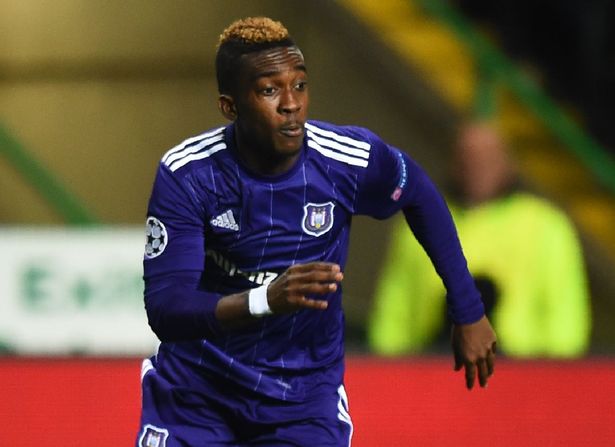 According to reports from Sky Sports, Turkish club Galatasary are looking to sign Everton forward Henry Onyekuru in the summer transfer window.

The report claims that the Turkish giants are considering a loan deal at the moment for the 21-year-old forward.

Onyekuru joined Everton last summer from Eupen after the Toffees activated his £6.8 million release clause, but he is yet to make an appearance for the Premier League club.

The Nigerian forward was sent out on loan to Belgian side Anderlecht where he scored 10 goals in 28 matches before he returned to Everton in January this year with a knee injury that ruled him out for several months.

Galatasaray confirmed on Twitter that they have started “formal negotiations” with Everton over another temporary switch for the forward.

The move seems a sensible one. Onyekuru is a highly talented young forward who has a bright future but at this moment he needs regular games to boost his confidence.