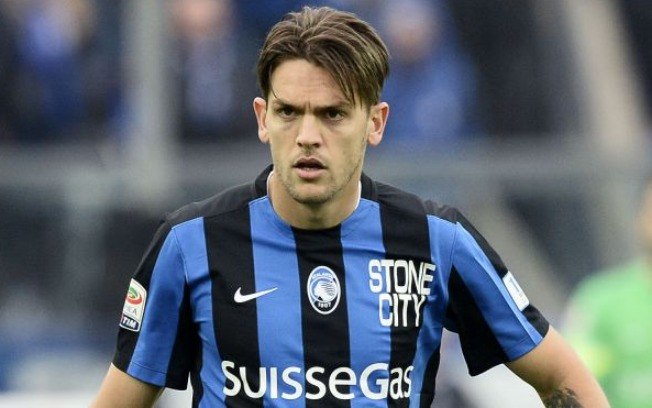 According to reports from Tuttomercatoweb, Fulham are looking to sign Rafael Toloi in the January transfer window.

The Cottagers are struggling in the Premier League this season, despite pumping in loads of money during the summer transfer window.

Fulham are 19th in the Premier League table, and desperately need points to get themselves away from the drop zone.

Defence is one area where Fulham need to bolster in January. They have conceded 51 goals this season already, and needless to say, where the priority lies for Claudio Ranieri.

The report claims that Ranieri is considering to make a move for the 28-year-old defender.

The Cottagers have already made contact with Toloi’s representatives to know whether he is interested in making the switch to the Premier League.

Toloi joined Atlanta in 2015, and has made over 100 appearances for the Serie A outfit.

The Brazilian defender is out of contract in 2020, so Atalanta could be tempted to offload him if they get a good value for him.

He has made 23 appearances this season, scoring once and making five assists.