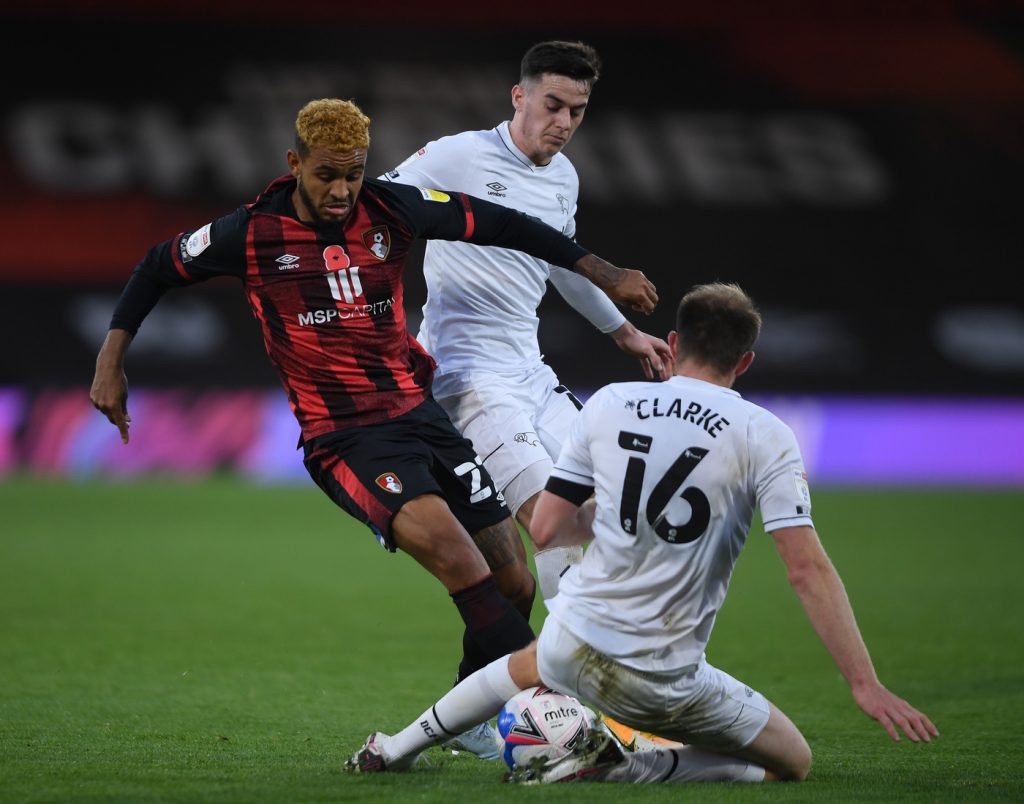 According to reports from The Athletic, Everton are still interested in signing Josh King before the transfer window closes.

A host of clubs including Southampton and Fulham are also interested in signing King who is likely to leave the Cherries before the 11.00 pm deadline on Monday.

David Ornstein of The Athletic claimed Southampton and Bournemouth are locked in negotiations with fellow forward Shane Long moving in the opposite direction.

The Norway international, who has scored 48 goals in 161 Premier League appearances and 17 in 51 for his country, has managed 12 Championship appearances.

The report claims that Everton and Fulham are among the other top-flight clubs to show an interest in the striker after Bournemouth finally lowered their asking price for a player whose contract expires in June.

Everton are looking to add depth to their attacking ranks following the departure of Cenk Tosun to Besiktas on loan.

It has been claimed that Everton’s recruitment hopes are complicated by financial fair play issues.

Ornstein has claimed that Everton could send the 19-year-old winger Anthony Gordon on loan to Bournemouth as part of a potential arrangement.

Fulham have been monitoring the situation as Scott Parker is looking to bolster their attacking options. However, the Cottagers are close to signing Josh Maja from Bordeaux and are unlikely to add King too.