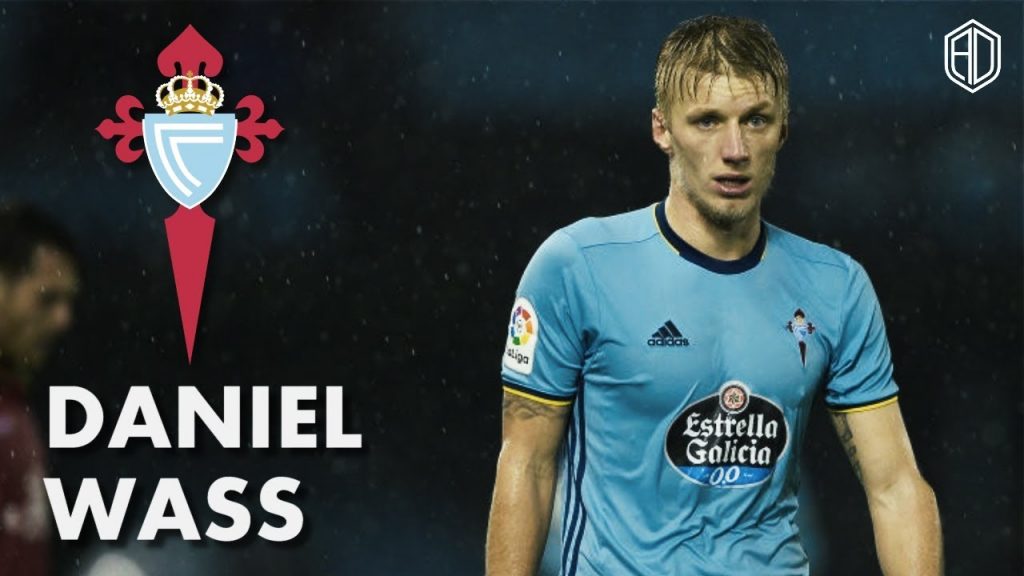 According to reports from The Sun on Sunday (print edition, page 60, June 3, 2018).Everton are interested in signing Celta de Vigo winger Daniel Wass in the summer transfer window.

The 29-year-old winger is in demand this summer with Valencia and Roma both keen to sign him. Everton have become the latest club to have joined the race for the winger who is valued at £5 million.

The report states that Everton have been tracking him for the past three years, and the Toffees will be making an official move for him.

The Denmark international, who has 16 caps to his name, has established himself as an important player for Celta, and getting him at that price will be anything but a bargain.

He has been in impressive form as well, having scored four goals and provided nine assists in 34 La Liga starts for Celta last season, according to WhoScored.

The Sun adds that Everton will make a move for the Denmark international next week.

Both Roma and Valencia will play in the Champions League next season, and it remains to be seen whether Everton will lure him to move to the Premier League.