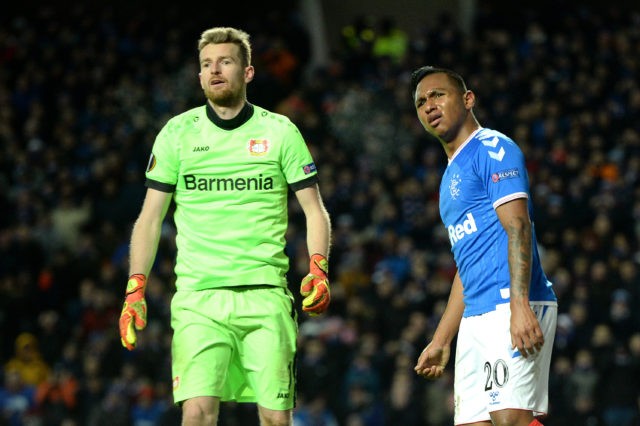 The Gers striker was simply outstanding for Steven Gerrard’s side during the 2019-20 campaign, scoring 29 goals in all competitions.

Rangers have done their best to keep hold of him, but this summer they mail fail to prevent him from leaving, especially if they receive a handsome offer from any Premier League side.

According to reports from Football Insider, Rangers are braced for Everton to make a move for Morelos, and there is a feeling that the Colombian could quit the Ibrox club in the coming weeks.

The report claims that Rangers would be looking to sell Morelos if the offer is right. They are aware of interest from Everton and other European clubs.

Initially, Rangers were looking at a fee in the region of £20m for Morelos, but the price could drop due to the economic crisis caused by the coronavirus pandemic.

The Toffees are keen on Morelos, and they are planning to make a move for him when the transfer window opens.

Carlo Ancelotti is reportedly an admirer of Morelos and the Italian believes that the striker could be a hit in the Premier League as well.

Everton would be looking to sign a striker this summer with the futures of Cenk Tosun and Moise Kean in doubt. Morelos has three years remaining on his contract with Rangers, but a move away from Ibrox looks increasingly likely.