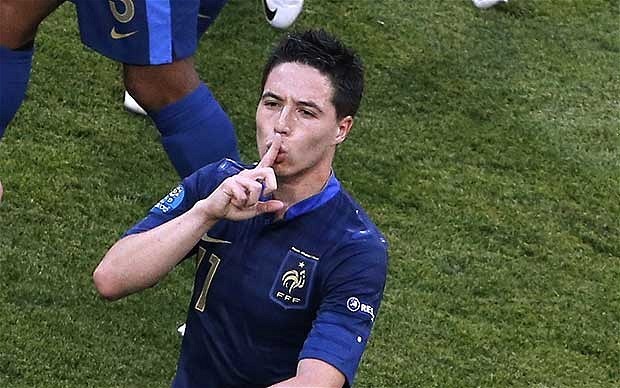 Have Everton just dodged a bullet by distancing themselves from a move for the former French international?

The Daily Mail reported yesterday that Everton are looking to sign Samir Nasri in the January transfer window with Marco Silva keen to bolster his attacking department.

The Toffees reportedly had held behind-the-scene talks to sign the Frenchman.

The 31-year-old attacking midfielder is currently without a club and will complete his drugs ban next month. It means he will be free to train with clubs, and join them on a free transfer.

However, according to the Liverpool Echo, Everton have no interest in signing the former Arsenal player, and the club have distanced themselves from a move.

Nasri’s career has gone downhill in recent years and he is not the same player anymore. There will be concern over his fitness, let alone his attitude which has always been a big issue.

Silva needs to expand the depth in attack, no doubt, but there are loads of quality players in the market. Nasri is no longer a Premier League quality player, and he would not have improved the team in any shape or form. It would have been an absolute pointless signing.