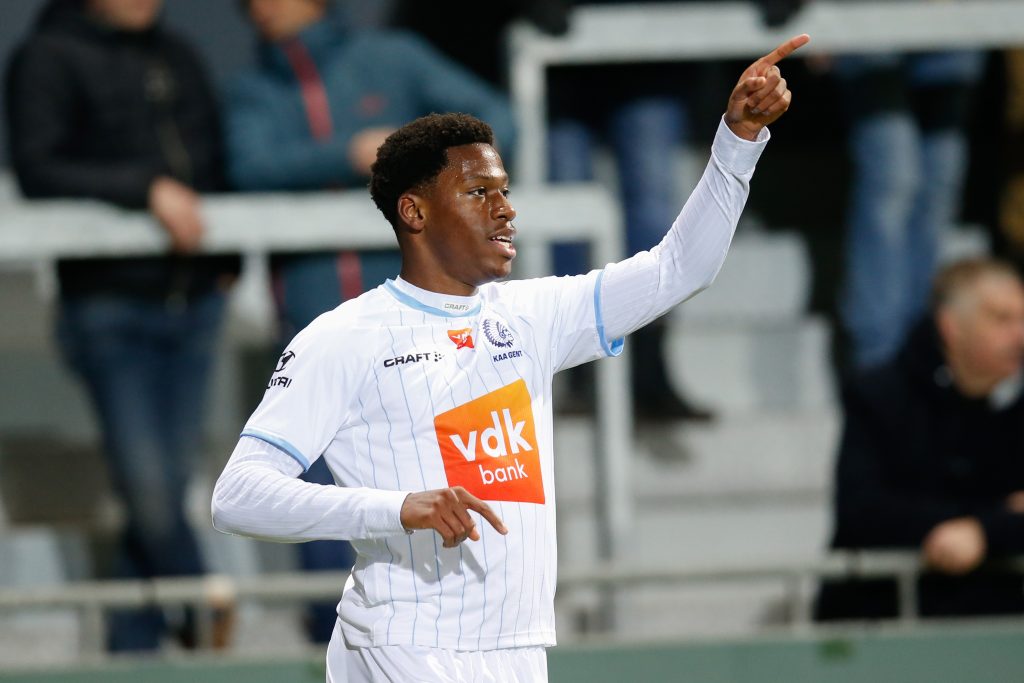 According to reports from Jeunesfooteux, a host of clubs including Everton and Arsenal are interested in signing Gent’s prolific striker Jonathan David.

The report claims that the Toffees and Leicester City are ‘both keeping tabs on the Canadian international’ who is also attracting interest from abroad.

The 20-year-old has enjoyed a phenomenal campaign for the Belgian outfit, notching 21 goals and providing 10 assists in 35 appearances.

RB Leipzig, Napoli, Lazio and Lyon are also in the hunt for his signature, and it remains to be seen whether Everton make a move for him in the summer.

Of all the clubs, Lyon are probably more interested as they have earmarked him as a potential option to replace Moussa Dembele who could leave the club in the summer.

Under Carlo Ancelotti, Dominic Calvert-Lewin and Richarlison have flourished, but the Italian probably will be looking to bolster the forward department in the summer.

According to reports from The Mirror, the Genk striker would cost in the region of £18m, and Everton should be able to meet the Belgian club’s asking price.