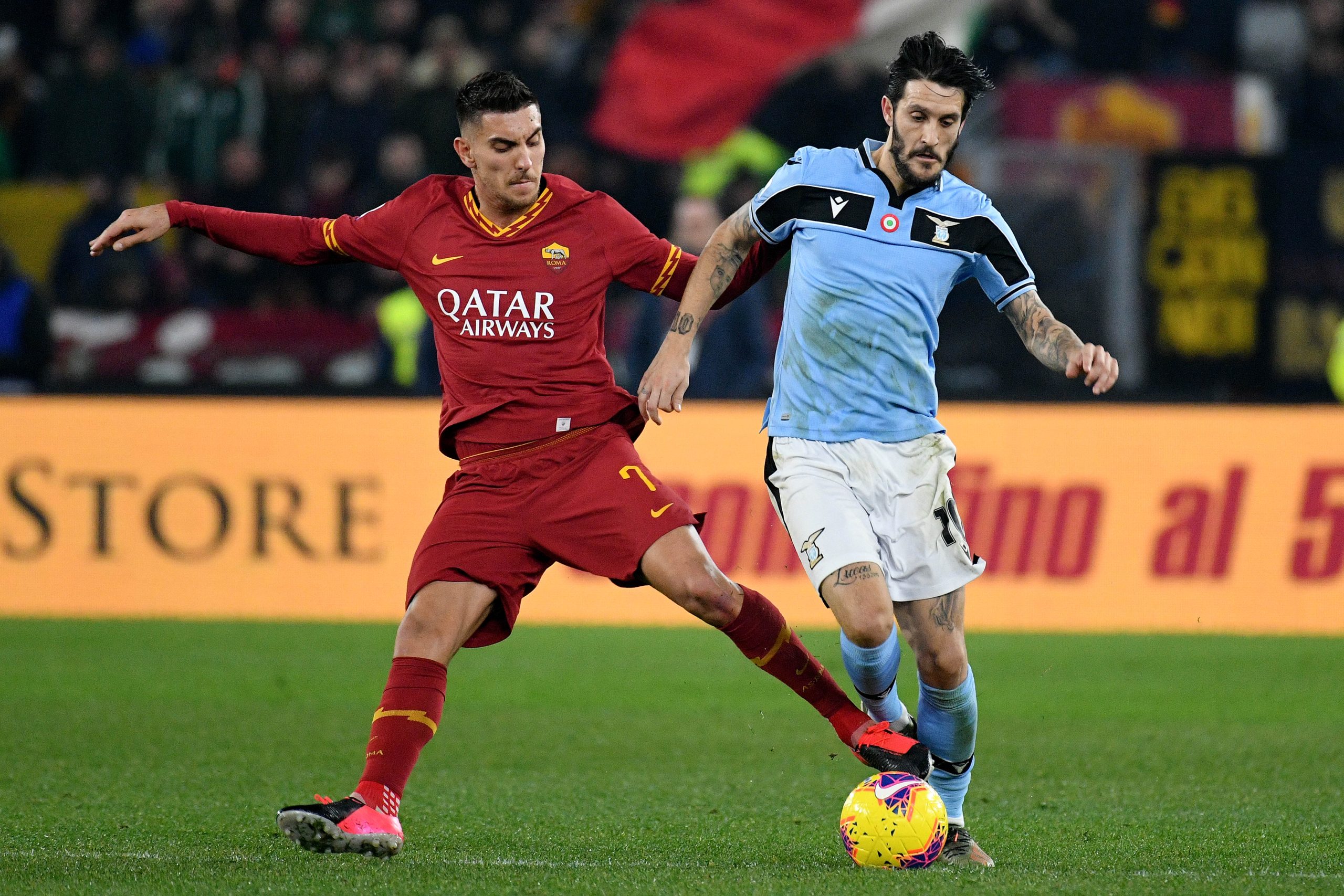 According to reports from Calciomercato, Everton are keen to sign AS Roma midfielder Lorenzo Pellegrini in the summer transfer window.

The Italian boss is looking to bolster his midfield in the summer and has earmarked the 23-year-old as a potential option. The Toffees could face strong competition from Inter Milan for the player’s signature.

Since Ancelotti took charge of Everton, the Toffees have been linked with a host of players from Serie A. The likes of Allan and Dries Mertens have been frequently linked with a move, and now Pellegrini becomes the latest player in Ancelotti’s wish-list.

The 23-year-old, who joined Roma in 2017, has scored three goals and provided 10 assists in all competitions for the Serie A giants. He would cost in the region of £27million.

The 12-time Italy international would be a superb addition for Everton.

Ancelotti badly needs to reinforce his midfield options in the summer. Fabian Delph has struggled, Jean-Philippe Gbamin has been injured for the entire campaign, while Morgan Schneiderlin is facing an uncertain future at the club.

Gylfi Sigurdsson has struggled as well this season and could be sold in the summer as well. Likewise, Tom Davies hasn’t been consistent enough and many feel that he should be sent on loan elsewhere. Thus, Everton need more creativity in midfield, and Pellegrini would be a perfect fit.