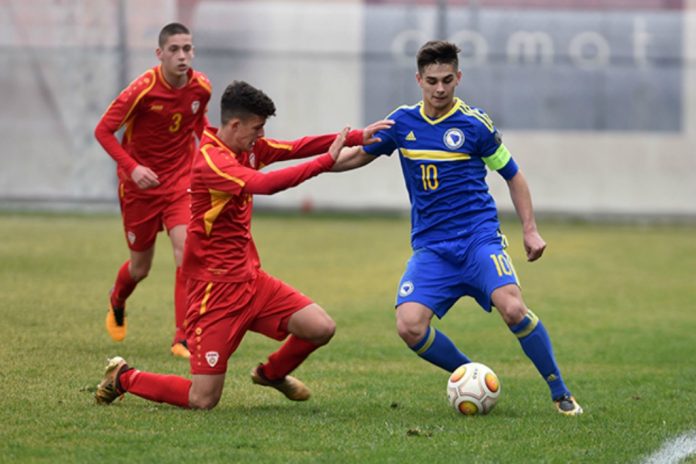 Everton have spent wisely in the summer transfer window and Marcel Brands has been able to land some top players for the Merseyside club.

Marco Silva could be willing to delve into the transfer market once again in January. And he has another chance to complete a smart transfer signing once again.

According to reports from Spanish publication Mundo Deportivo, Everton are interested in Ajdin Hasic, who plays for Dinamo Zagreb and is a U-19 international with the Bosnian team.

The Toffees are likely to face competition from both the La Liga heavyweights – Real Madrid and Barcelona – and German giants Borussia Dortmund.

The 17-year-old winger is one of the highly rated young talents who is seen as a player with a big potential to become the next superstar in world football.

Hasic has a contract at Dinamo till 2021 but he will not renew the deal with his current club because of an error in the terms of the deal.

Mundo Deportivo reports that the young winger is currently free to leave the club, and Everton are interested in signing him.