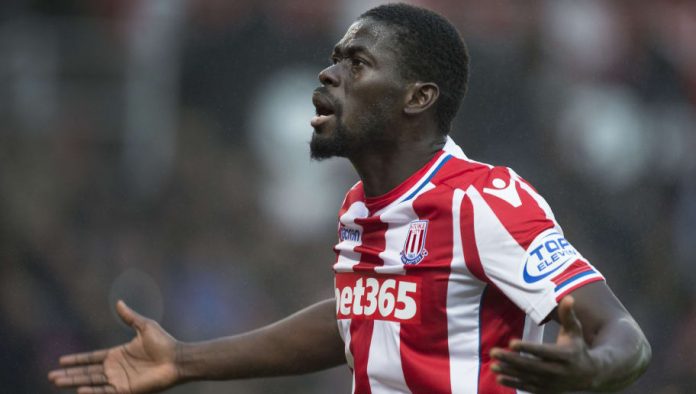 According to reports from the Daily Mail, Everton are eyeing up a move for Stoke City midfielder Badou N’Diaye this summer.

The 27-year-old midfielder joined the Potters in January from Galatasaray for £14 million, according to BBC Sport. He made a strong impression for the club, but couldn’t prevent Stoke City from getting relegated last season.

Everton are one of the teams interested in offering him that chance, with the Mail reporting that the Toffees are discussing over a move for the Senegal international.

The Toffees have enjoyed a quiet summer transfer window so far with Richarlison and Lucas Digne proving to be their only signings.

Signing a central defender is one of Marco Silva’s pressing concerns but a midfielder of N’Diaye’s quality would be a welcome addition to the side.