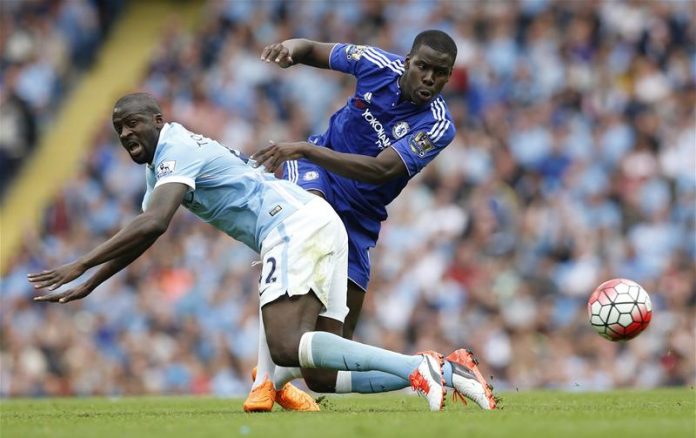 Everton are facing an anxious wait to know whether they can sign Kurt Zouma from Chelsea on loan after making a late move on Thursday, according to the Liverpool Echo.

The Blues made a late move for the 23-year-old defender on deadline day and managed to file a deal sheet before the 5 pm cut off point.

The report claims that Everton’s bid to push through a season-long loan for Zouma was being held up and the club will know on Friday whether they have been successful in signing him.

The Toffees completed the signing of the Colombia international Yerry Mina on deadline day from Barcelona for a fee of around £28.5 million, and Zouma could still join him on Merseyside as well.

The Toffees were linked with a deadline day move for the French defender and the deal is expected to go through. Zouma will become the seventh signing of the club, alongside Richarlison, Lucas Digne, Joao Virginia, Bernard, Yerry Mina and Andre Gomes.

The promising Chelsea defender would come with a point to prove after struggling during a loan spell at Stoke City last season. Stoke suffered relegation from the Premier League, and Zouma wasn’t particularly impressive for the Potters.

He was seen as one of the best young defenders around when he moved to Stamford Bridge from St Etienne in 2014, but a dreadful cruciate ligament injury in 2016 has halted his progress.