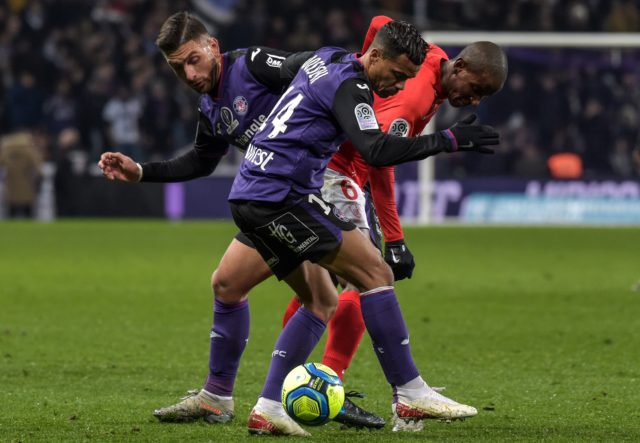 According to reports from French publication L’Equipe (h/t GFFN), Everton have made an enquiry for Brest central midfielder Ibrahima Diallo.

The report claims that a host of clubs in England are interested in signing the 21-year-old midfielder who is dubbed as the next N’Golo Kante.

It has been claimed that Everton scouts are heavily impressed with Diallo, and they feel he fits all the criteria the club is looking for.

Everton boss Carlo Ancelotti will be looking to bolster his midfield this summer. Jean-Philippe Gbamin is closing on a return to full training and he is expected to play a key role under the Italian boss.

However, the likes of Morgan Schneiderlin, Fabian Delph and Tom Davies have struggled to make a strong impact and chances are high they could either be sold or sent on loan. Put it simply, Everton need a dynamic midfielder, and it seems they have found one.

Although Diallo is under contract at Brest till 2022, the French club are somewhat resigned to his departure. However, the Toffees are expected to face strong competition from Sevilla with Sporting Director Monchi closely following his situation.

The midfielder is valued at around €15m (£12m) by the club, and Everton should not have any difficulty in meeting his asking price.