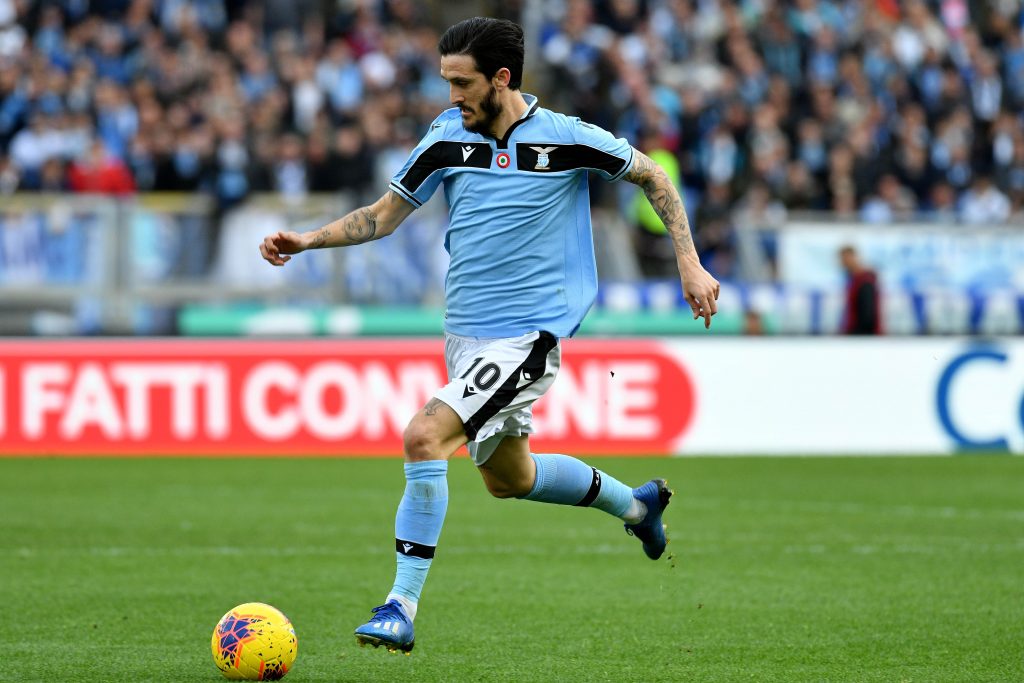 The 27-year-old has been in terrific form this season for Lazio and has helped the club reach the summit of the Serie A table.

Exciting signing for the Toffees

Everton will surely be looking to bolster their attacking department with Gylfi Sigurdsson likely to be heading out of the club in the summer. The Iceland international has underperformed and has looked a pale imitation of the player he once was.

Alberto has scored four goals and provided 12 assists in the Italian league this season, and has outperformed Sigurdsson in every aspect.

The Spaniard failed to make an impact for Liverpool during his time in England, but he has found his feet in Italy since joining Lazio for £4.3 million.

No Serie A player has created as many chances as him, and that is no mean feat. Alberto has a contract at the club till 2022, and Everton will have to pay a lot of money to lure him to Goodison Park in the summer.