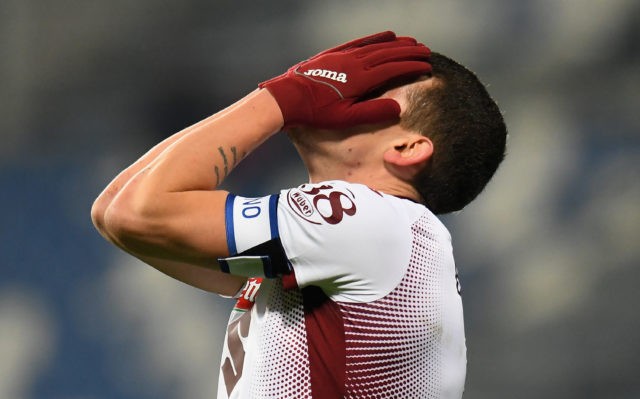 Having not signed a player in January, Carlo Ancelotti will definitely be looking to bolster the Everton squad in the summer transfer window.

While signing a central defender, a right-winger, a quality central midfielder, and possibly a left-back should be Ancelotti’s top priority this summer, the Italian cannot overlook the forward department completely.

Dominic Calvert-Lewin has been impressive since Ancelotti’s arrival, but Everton lack depth in that region. Moise Kean has struggled and is yet to justify his price tag, Cenk Tosun is facing an uncertain future, while Richarlison is best used on the left-hand side.

And that is why the Toffees are on the hunt for a new striker. According to reports from Tutto Sport (h/t Sport Witness), Everton are ‘ready to make a €60m move’ to sign Andrea Belotti from Torino this summer.

Belotti has been heavily linked with a move away from Serie A for a while, but despite being linked with so many top clubs, it has never materialised. Inter Milan, Roma, and Napoli are reportedly interested in the 26-year-old striker, but Everton are leading the race for his signature.

Belotti has a contract at the club till 2022, and Torino are reluctant to let him go. However, Everton are willing to smash their transfer record (beating Gylfi Sigurdsson’s £45m transfer move) for him, and it remains to be seen whether an offer of £52-53m would be enough to change Torino’s stance on the player.