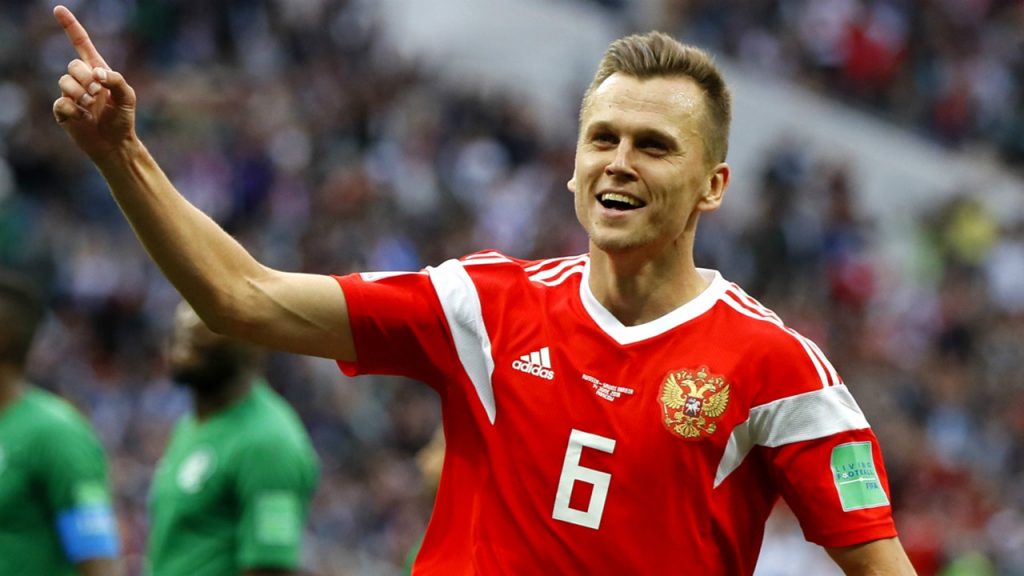 The 27-year-old was in brilliant form during the World Cup and scored four times for the host nation this summer as they made it to the quarter-finals.

Cheryshev plays for Villarreal but he is reportedly not in Javier Calleja’s plans for the upcoming campaign. And as a result, he could soon be plying his trade in the Premier League.

According to reports from Spanish newspaper Marca, Everton are interested in a late swoop for the former Real Madrid winger.

Silva has already signed Richarlison from his former club Watford, but he is keen to bolster the attacking department before the transfer window closes.

Usually preferring to play on the left hand side, Cheryshev would be a smart signing for the Toffees, and given he is not in Calleja’s plans, he could be available at a bargain price.

Everton are also close to signing Barcelona defender Lucas Digne after a fee has been reportedly agreed between the two clubs.