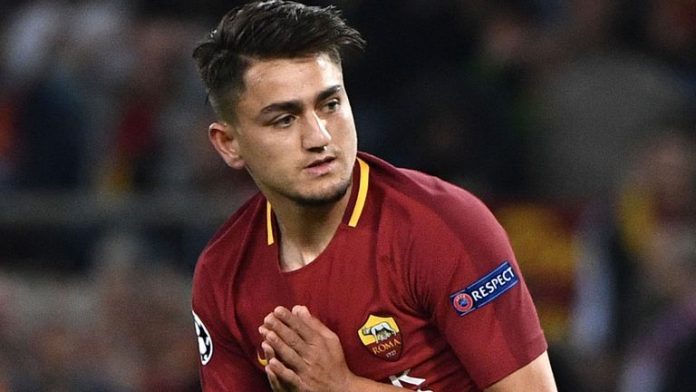 According to reports from Italian media outlet Tuttomercatoweb, Everton have made the first move to sign AS Roma Cengiz Under.

The Toffees have submitted a bid in the region of £24.7m for the 21-year-old winger, but it has been rejected.

The Turkish international joined Roma in 2017 and was superb during the 2018-19 campaign. He scored six goals and provided 11 assists, and has caught the attention of heavyweight Premier League clubs including Arsenal and Tottenham.

Roma are reluctant to lose him and are demanding a fee in the north of £44m.

Everton’s offer is some way off Roma’s asking price, but it is quite clear that of the three Premier League clubs they have shown genuine interest.

Everton have plenty of options on the flanks, but Marco Silva could still be looking to bolster that area. The Toffees have Brazilian stars Richarlison and Bernard as two reliable wing players, but back-up options Theo Walcott and Ademola Lookman may need replacing.

The Turk would be an excellent signing for Everton but unless the Toffees make a tempting offer it is hard to see him leaving the Serie A giants for them.