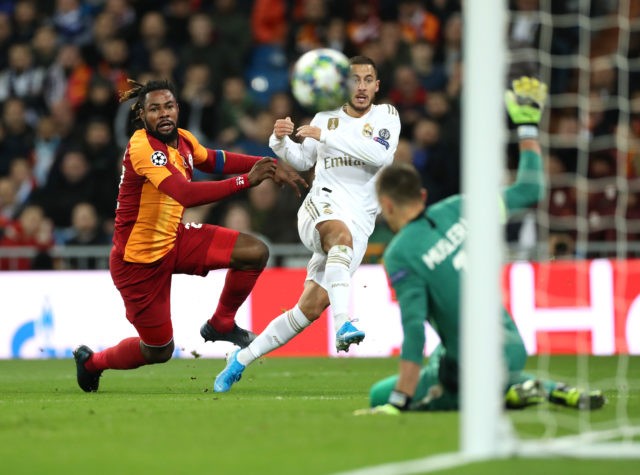 According to reports from Takvim, Everton are heavily interested in signing Galatasaray defender Christian Luyindama in the summer transfer window.

The Toffees could face strong competition from West Ham. The 26-year-old defender would cost in the region of £13 million.

The 11-times DR Congo international joined Galatasaray on the last day of the January transfer window this year on loan.

Back in November, it was announced that he would undergo knee surgery. He has only returned to training with a ruptured cruciate ligament. He has got an impressive technical ability which may have caught the attention of Everton and West Ham.

Carlo Ancelotti will be looking to sign a central defender in the summer transfer window. The Italian boss could be looking to offload either of Yerry Mina or Michael Keane, and Luyindama could be an option.

Everton are heavily interested in signing Gabriel, but Luyindama could be a cheaper alternative.

He would be an interesting signing for the Hammers. However, with West Ham facing relegation, a lot of their transfer activity will depend on whether they secure Premier League status next season.