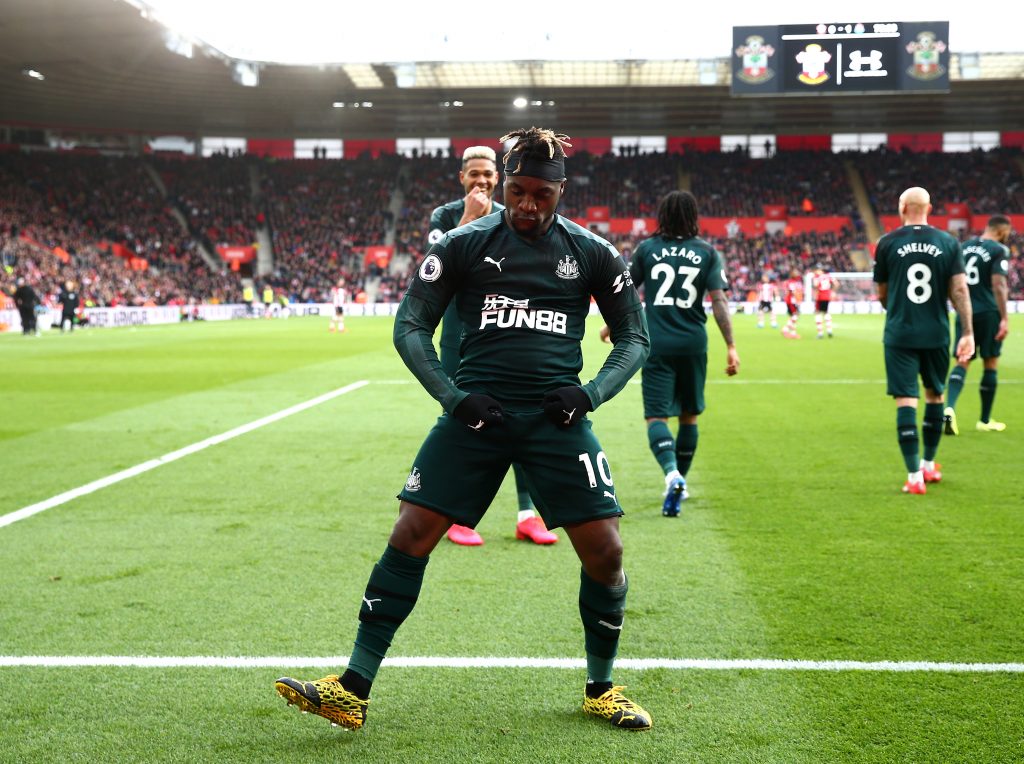 Everton have joined Crystal Palace in the race to sign Newcastle United winger Allan Saint-Maximin this summer, according to reports from The Sun.

Carlo Ancelotti was happy to work with the squad he inherited and didn’t sign any player during the January transfer window. However, the vastly experienced Italian boss surely will be looking to bolster his squad in the summer, and appears to be interested in making Saint-Maximin his first addition.

The 22-year-old joined the Magpies during the summer transfer window and has been an incredibly exciting signing for them. Although he has scored just three goals, and has suffered from injuries, he has always impressed every time he took the pitch.

He is a very good dribbler and his direct approach to the game has caught the attention of rival Premier League clubs, with Everton and Crystal Palace both showing keen interest in signing the French winger who would cost in the region of £30 million.

Smart signing for the Toffees

This is Saint-Maximin’s first season in the Premier League, and he still needs time to adapt in a new country.

However, he has shown flashes of brilliance already. He is a game-changer and has the potential to take his game to the next level. The young winger will benefit a lot under the tutelage of Ancelotti.

The Everton boss had watched him recently when Newcastle faced West Brom in the FA Cup this month. With Palace also interested, it remains to be seen whether Everton make any formal move for the player in the summer.