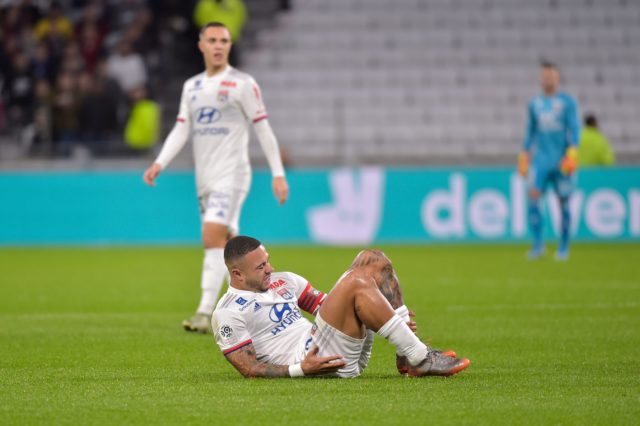 According to reports from Calciomercato, Everton boss Carlo Ancelotti is battling with his former employers AC Milan in the race to sign Lyon forward Memphis Depay.

Lyon president Jean-Michel Aulas must be frustrated that the 2019/20 Ligue 1 season was curtailed and the winner was announced on a Points per Game basis in April.

It meant Lyon finished in the seventh position, and as a result lost out on a spot for European football. With the global economy in decline already, Lyon may have to sell some of their key players this summer, including Depay.

The report claims that Depay is seriously considering leaving the club this summer. He has a contract at the club till 2021, but talks of renewal have stalled and the parties are far from reaching an agreement.

Lyon want £25 million for the Dutchman, and it should be well within Everton’s budget. The Toffees are looking to sign a winger this summer, and Depay would be a fantastic addition to the side.