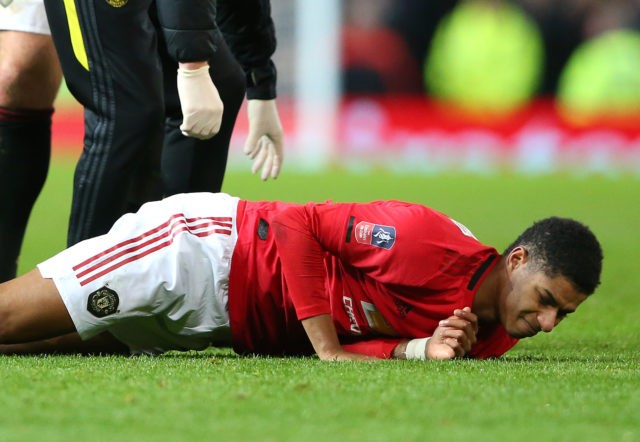 Manchester United have been heavily linked with a move for Borussia Dortmund winger Jadon Sancho in the summer transfer window.

The Red Devils striker Marcus Rashford has told manager Ole Gunnar Solskjaer that Sancho is a big fan of his work.

Premier League rivals Liverpool and Chelsea are also interested in signing Sancho, but reports suggest United are confident they have won the race to sign the talented forward.

Dortmund are willing to let Sancho leave in the summer but the German giants are expected to demand a high transfer fee for him, thought to be in the region of £120 million.

According to reports from Irish Independent, Rashford and Sancho have become great friends having played for England together.

Rashford has delivered information about the qualities of Sancho, adding the 20-year-old is ‘decent’ and ‘dependable’.

He added that Sancho is an admirer of what the Norwegian has been trying to build at Old Trafford.

Sancho has enjoyed a superb campaign for Dortmund, where he scored 17 goals and provided 19 assists in all competitions.