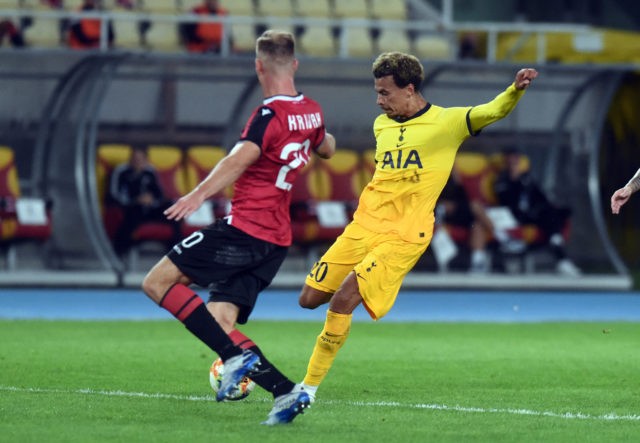 Tottenham Hotspur midfielder Dele Alli is seriously considering his future at the club, according to reports from The Times.

The 24-year-old, who was left out of the squad for Tottenham’s previous two league games, was also dropped for the EFL Cup clash against Chelsea yesterday.

Alli has not been included in Mourinho’s 18-man squad for four of the six games that Tottenham have played this season, which clearly shows the relationship between the pair is far from ideal.

The England international was taken off at half-time in the first game of the Premier League campaign against Everton as well.

The Times now claim that Alli is torn over how to resolve the situation.

Jose Mourinho has stated this month that Alli remains a part of his plans. Spurs are expecting him to remain at the club and fight for his place but Mourinho, the head coach, wants him out.

Daniel Levy, the Tottenham chairman, is concerned about the player’s valuation. A couple of years ago, Alli was worth about £80-90million. However, a dip of form means he is likely to be valued at half the price.

French champions Paris Saint-Germain have shown keen interest in signing Alli, but they are only looking at a loan move at this moment.