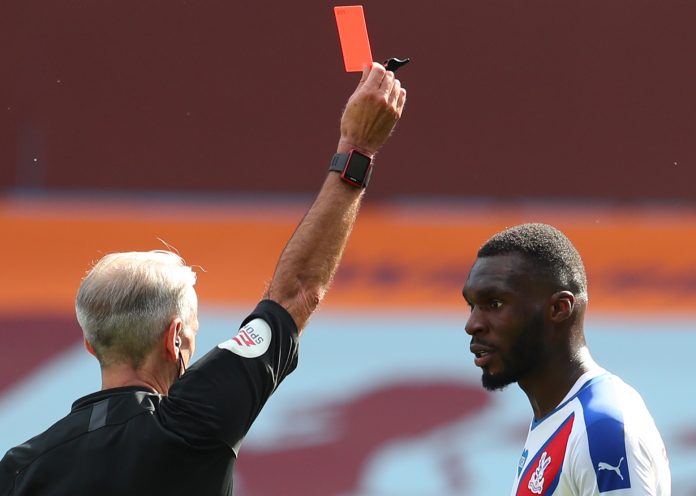 According to reports from The Sun (printed edition, 20/09/20 – page 56), the Eagles are demanding a fee in the region of £10m for the Belgian striker.

The 29-year-old has scored just six league goals in 71 Premier League games over the last three seasons, and Palace are looking to offload him.

Also, there are a couple of Premier League clubs who are looking to sign him on a cheap deal, although the identity of those clubs are not mentioned.

Benteke is also keen to leave the club as his deal enters the final year.

Palace need funds to sign the likes of Rhian Brewster and Said Benrahma and the Eagles are keen to offload Benteke, who earns in the region of £120,000-per-week.

Earlier this week, The Guardian claimed that Tottenham Hotspur have been offered the chance to sign Benteke this summer.

Spurs boss Jose Mourinho wants a cover for Harry Kane and he is keen on a target man.

Benteke brings Premier League experience, no doubt, but it remains to be seen whether Spurs would be willing to pay £10m for a player whose goal scoring record in recent years has been really poor.